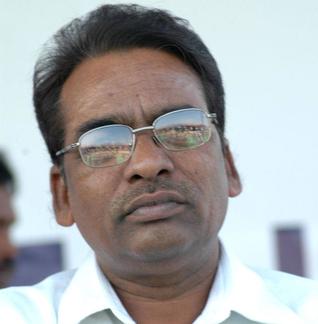 A party defeated in elections is is not finished in politics. This applies to the Congress well. It’s proven in just concluded Lok Sabha when it forced the ruling NDA coalition to take up the Lalit gate and Sushma Swaraj connection for a debate in the House. The party successfully cornered BJP and sent across a message that it could twist the ruling party’s arms.
Because of Congress’s strategy, the NDA could not push through the land acquisition and GST bills.
And also, the Grand Old Party (GOP) has majority in Rajyasabha to stall the moves of BJP there.

Now, the Congress members from Andhra Pradesh are mulling over moving a privilege motion against the Prime Minister Modi government on the issue of bestowing special category status on Andhra Pradesh.
Former minister and Rajya Sabha member JD Seelam said they were planning to move privilege motion in the Upper House “for not honoring the decision taken by the then Union Cabinet headed by Manmohan Singh, which had initiated the process of according special status to AP”.

According to Seelam the decision of previous government led by rival coalition were not supposed to be discarded by the next government.

“The 14th Finance Commission’s recommendations are not at all binding on the Union Cabinet,” he added.