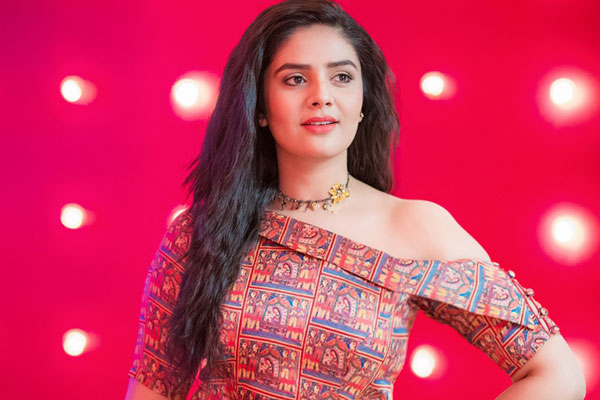 The third season of Bigg Boss Telugu came to an end and Rahul Sipligunj bagged the title of Bigg Boss 3. Actress and host Sreemukhi ended up as the first runner up in the reality show. The organizers paid decent remunerations for all the contestants as per their demand in the market. Sreemukhi who was busy with a bunch of films and television shows reportedly charged Rs 1 lakh per day which is the highest among the house contestants. Sreemukhi took home Rs 1 crore for the third season of Bigg Boss.