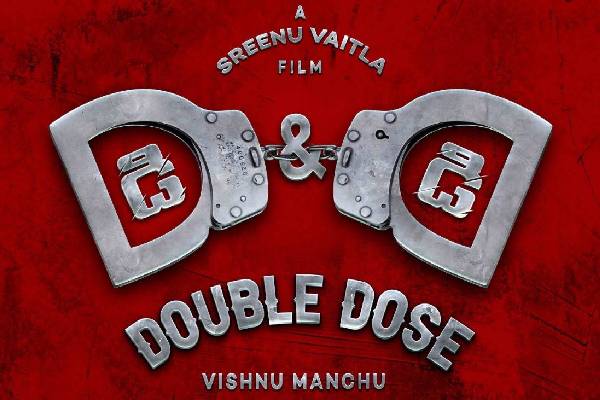 Top director Sreenu Vaitla lost trace after a series of flops. He has been struggling hard to get a lead actor for his next. He worked on the script of his next film and locked Vishnu Manchu. The film is said to be the sequel for their super hit film D. The movie is titled ‘D and D’ and an announcement is made today on Vishnu’s birthday. Double Dose is the caption. The duo is working together after 13 years. Manchu Vishnu himself will produce this project on 24 Frames Factory banner and the regular shoot will commence very soon. Vishnu completed the shoot of his next film Mosagallu which will release soon. 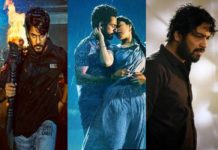