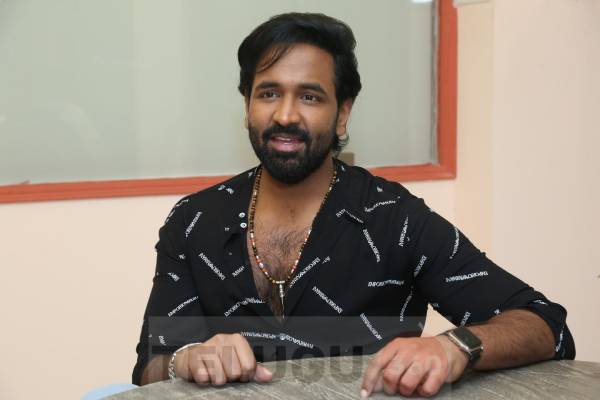 During the promotions of Ginna, Manchu Vishnu announced that he would soon kick-start the sequel for Dhee in the direction of Srinu Vaitla. But the close sources say that the project is shelved completely. Srinu Vaitla took his time and worked on the script for Dhee sequel. The project was announced and right before the shoot commenced, Manchu Vishnu kept the project on hold. He took up a project proposed by Kona Venkat titled Ginna. This did not go with Srinu Vaitla. It is then, he decided to work on a new project.

Srinu Vaitla along with his close friend Gopi Mohan worked on a script and narrated it to Gopichand. The mass hero gave his nod and the pre-production work commenced recently. An NRI based in USA will produce this project. An official announcement about Srinu Vaitla and Gopichand’s film will be out very soon. This clearly shows that Srinu Vaitla is no longer interested in the sequel of Dhee. But Vishnu’s announcement comes as a surprise for Tollywood circles.