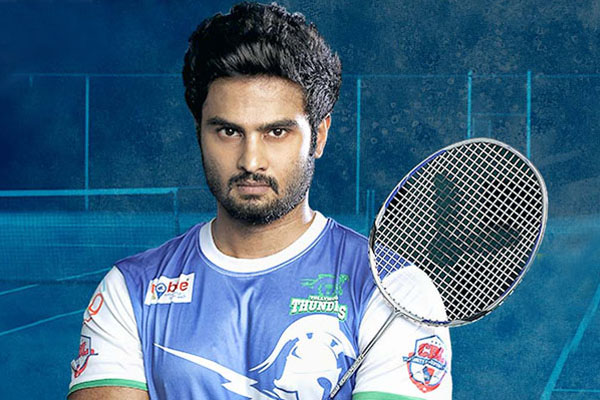 Young actor Sudheer Babu is roped in to reprise the role of ace badminton champion and coach Pullela Gopichand in his biopic. The project has been in talks from the past couple of years but it did not take off. Sudheer Babu is well trained in the sport and Praveen Sattaru will direct this sports drama. During a recent interview, Sudheer Babu said that the project was delayed as he wanted to get perfect in the sport.

“A top production house wanted to produce the project in Hindi and Telugu. They initially wanted a Bollywood actor to play the lead role in Hindi but later they decided to rope me in for both the languages. I am now perfect in the sport and the project will start soon. It took me two years to turn perfect in badminton” said Sudheer Babu. The film initially had no producer as the estimated budget was huge. Now a top Bollywood production house is backing the project. An official announcement about this film will be made soon.