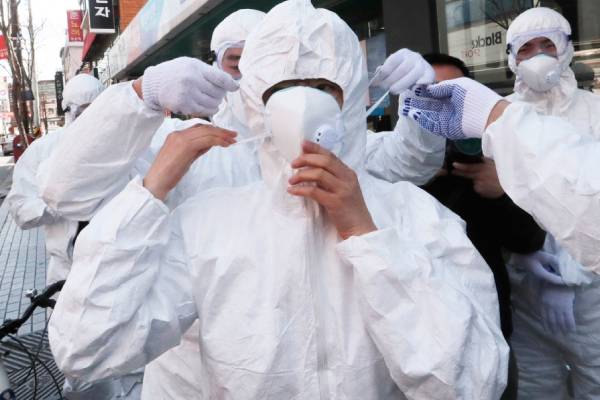 In a letter to YSRCP president and Andhra Pradesh chief minister Y S Jagan Mohan Reddy lauded the efforts of the state government in tts efforts to tackle the corona virus.

He said several other MPs are willing to contribute to the CM’s relief fund from their MPLADS funds to fight the scourge of Covid-19.

Andhra Pradesh has so far reported around 10 positive corona cases. The state government has declared a complete lockdown with its inter-state borders sealed, postponed SSC exams, closed down all educational institutions, banned all public transport among other measures.