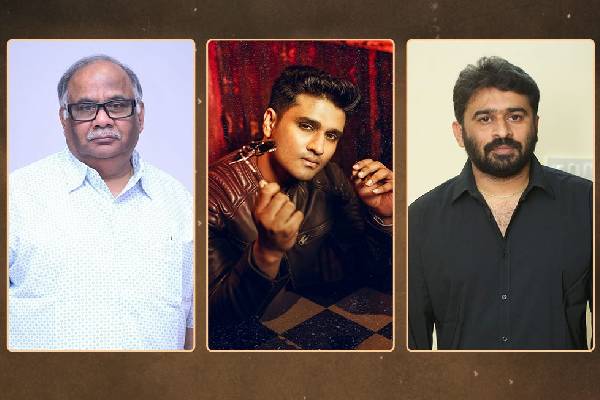 Riding on the success of two back to back hits – Swamy Ra Ra and Keshava- the success combination of director Sudheer Varma and actor Nikhil are coming together for the third time.

BVSN Prasad of Sri Venkateswara Cine Chitra banner will bankroll this film, which is the banner’s 32nd venture, on a lavish budget. Richard Prasad will take care of cinematography and Karthik will be in charge of the music department.

Billed to be an action entertainer, shooting for the movie will commence on November 1. The shoot will happen for 40 days in London, circles close to the movie’s team say.

It is learnt that Sudheer Varma has come up with a racy script. More details about the project, including the remaining members of its cast and crew, are likely to be made soon.