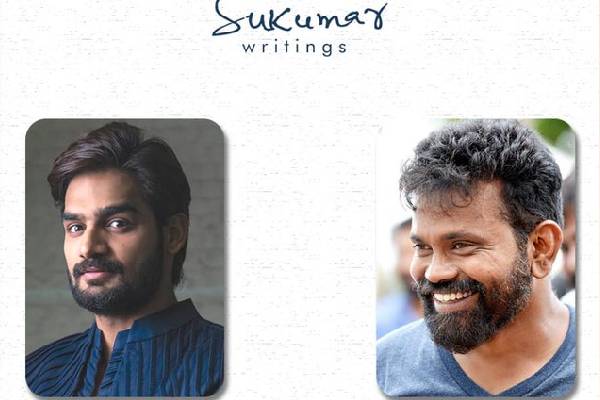 After the super success of Rangasthalam, Sukumar is directing Pushpa featuring Allu Arjun. He is simultaneously working on several scripts and is producing films on Sukumar Writings. Sukumar is currently producing Nikhil’s 18 Pages and has Sai Dharam Tej’s mystical thriller. Sukumar today announced that he will produce young actor Karthikeya’s next. Sukumar will pen the story, screenplay and dialogues for this film.

The details about the director and technicians will be announced at a later date. Karthikeya completed the shoot of Chavukaburu Challaga and the film releases next Friday.