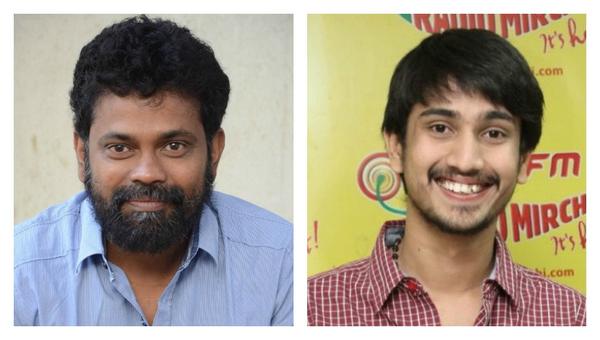 Looks like Sukumar’s publicity of roping in Devisri Prasad as a hero for his film did not work. He is doing his next movie with Raj Tarun, to cash on the success of his home production and his ‘writings’. He has taken forty lakh for Seetamma Andalau Ramaiyya Chitralu and is now demanding one crore. Producers are more than happy to give because he has given a hattrick. He is currently doing Sarada, Vishnu Manchu’s film, that will be followed by Fashion Designer..son of Ladies Tailor and then Sukumar’s movie. If Sukumar is not ready with the script, he will do Geeta Art’s film with a newcomer as a director.