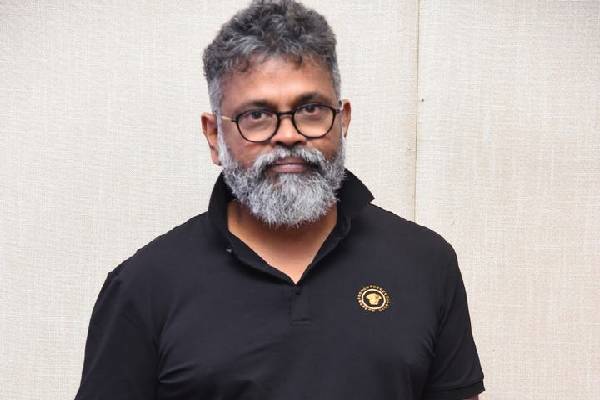 Top director Sukumar made his directorial debut with Arya that was produced by Dil Raju. But the duo never worked together again. After years, Sukumar and Dil Raju are joining hands and the film is titled Selfish. Sukumar’s protege will direct Selfish and the script of the film is locked recently. Sukumar and Dil Raju loved the final draft after which the shooting schedules of the film are planned currently. Dil Raju’s nephew Ashish will play the lead role in this youthful romantic entertainer and the shoot commences in March. Pelli SandaD fame Sree Leela is the leading lady and Sri Venkateswara Creations, Sukumar Writings will jointly bankroll the project.

Sukumar promised Dil Raju that he would completely take care of the project. Sukumar will involve in the post-production work and will participate in the music sittings. Dil Raju too will involve in the project and the film will head for release this year during the second half. Ashish’s debut film Rowdy Boys ended up as an average grosser and his performance was appreciated by the audience.