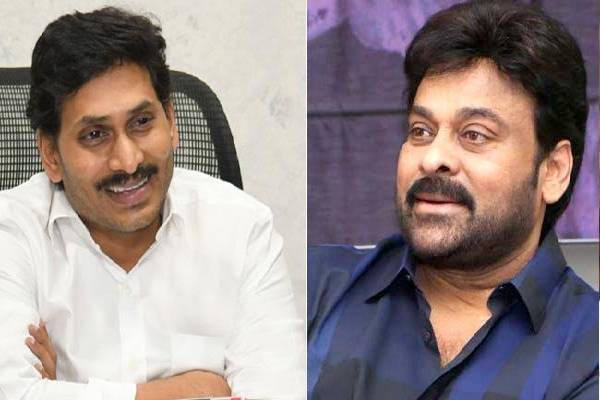 A couple of weeks ago, Megastar Chiranjeevi flew down to Andhra Pradesh and met AP Chief Minister YS Jaganmohan Reddy in his Amaravati residence. The meeting went on about the ticket pricing model and other issues related to Telugu cinema. Chiranjeevi interacted with the media in Gannavaram airport and expressed his confidence that there would be a big news coming in the next two weeks and his meeting with YS Jagan was extremely positive.

The entire Tollywood is waiting for the ticket pricing GO to be revised. The issue is also pending in the court and the government’s committee is expected to file their counter on February 10th in AP High Court of Andhra Pradesh. As of now, there are no big developments from the recent meetings and the issue is expected to be delayed further. The AP government is also in plans to push the issue further till the ticket pricing portal in AP will go live. For now, Tollywood will have to wait for more time for the issue to be resolved. There would be no big films releasing in February because of the ongoing pandemic and the ticket pricing issue, night curfews in AP.