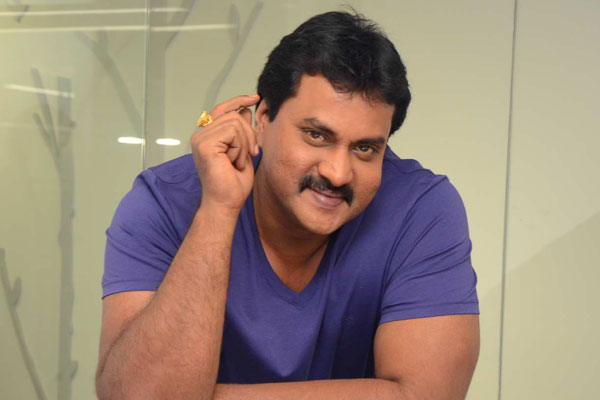 Sunil recently started his second innings in Tollywood as comedian. But latest discussion in film circles is that Sunil’s career as comedian is now in doldrums.

Sunil was ruling the roost as top comedian in Tollywood when he left the comedy roles to become full-fledged hero. He even tasted success initially and his films like Poolarangadu had good run at box-office, especially in B-centers. However, later all his movies bit the dust at box office, thanks his poor choice of scripts. Audience gave their message clearly saying they want to watch Sunil doing comedy but not the romance and action. So, Sunil came back to his forte and did comedian roles in movies like Aravinda Sametha, Amar Akbar Anthony and Padi padi leche manasu’.

However, none of these roles are anywhere near to the comedy he did in his first innings. His roles in movies like Nuvvu Naku Nachav, Manmadhudu, Nuvvu Nenu are still popular today also. Moreover, other comedians like Vennela Kishore have already occupied the top position which Sunil was occupying earlier. If Sunil continues the same choice of roles, it will be very difficult for him to reclaim his top slot as comedian. We will have to wait and see whether Sunil will regain his form as comedian.