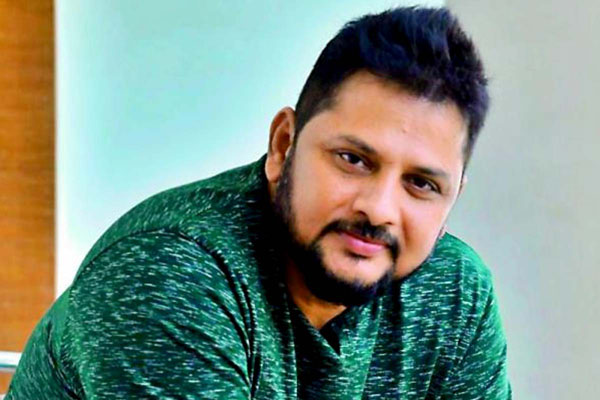 After the super success of Syeraa, Surender Reddy received multiple offers but he is not in a hurry. The ace director is also in plans to float his own production house and produce content-driven films. He is busy setting up projects currently. Though Surender Reddy met Prabhas, the response was not positive. Surender Reddy and Varun Tej too met for a project which is in discussion stages. The talented director is said to have been working on multiple scripts currently.

He retained star writer Vakkantham Vamsi back to his team and the duo started working on the sequel of Race Gurram. The duo is expected to meet Allu Arjun once the script shapes up well. Surender Reddy is also penning a script for Prabhas. Dil Raju is on board to produce a film with Prabhas and Surender Reddy. The director is also in talks with Mythri Movie Makers for a project. On the whole, the top director is occupied with several projects and he will make an official announcement about his next project once things get finalized.