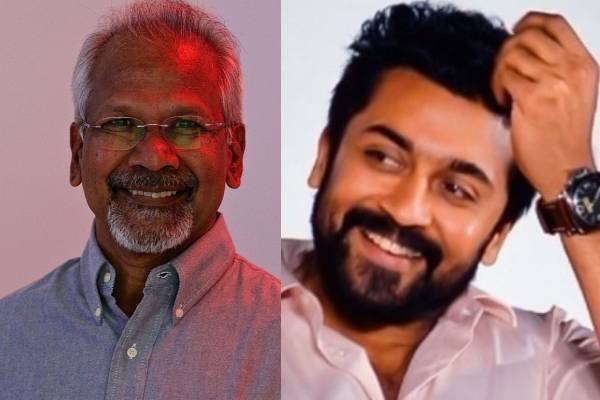 Top actor Suriya and veteran director Mani Ratnam make a terrific combination. The duo worked in the past for Yuva. This time, the duo is all set to team up again for a web series and not for a movie. A web series with the name ‘Navarasa’ is getting ready. The web series will have nine episodes and will feature nine actors. Nine directors will direct the web series. Suriya has been picked up for one of the episodes of Navarasa.

R Madhavan, Vikram and Siddharth are finalized for some of the other episodes. Mani Ratnam will direct the episode that features Suriya. The concept sounds very interesting after which several top actors and directors decided to come on to the board. There are talks that several Telugu actors too will be seen in Navarasa. An official announcement about the list of actors and directors will be made soon.