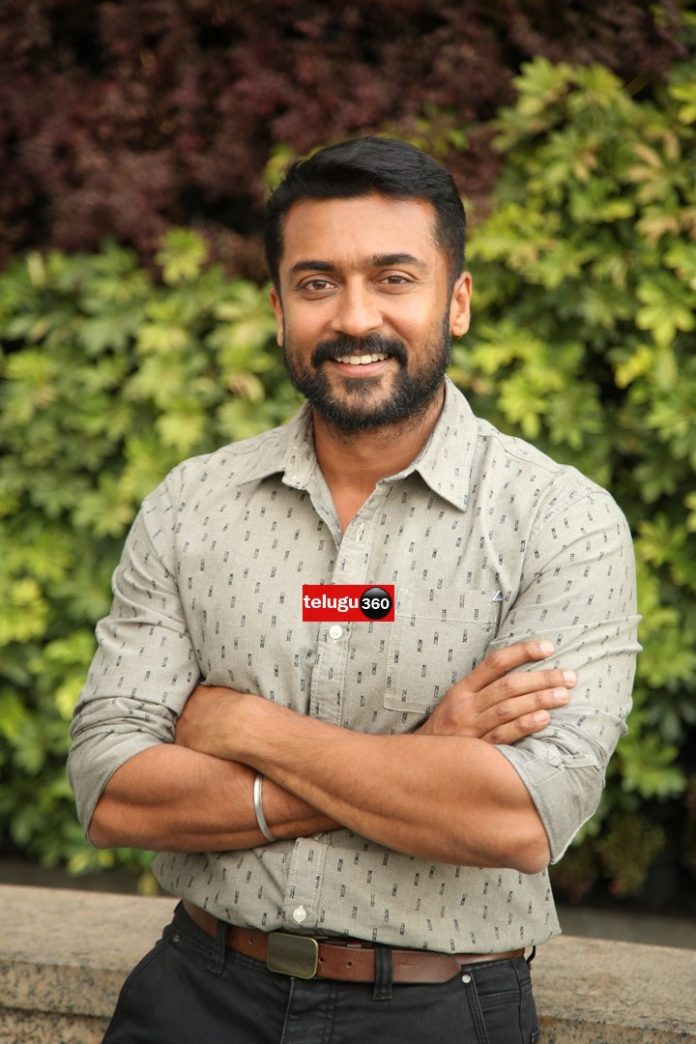 Talented actor Suriya is working with his mentor and talented director Bala. The film is yet to be titled and two major schedules of the film are completed. From the past ten days, Tamil media has been speculating that all is not well between Suriya and Bala. The reports also told that the film is shelved as Suriya is unhappy with the output. Keeping an end to all the speculations, Suriya posted on his social media page that the next schedule of the film will resume very soon.

Suriya posted an exclusive picture of him with Bala from the sets of his 41st film and the picture came with a caption “Waiting to be back on sets!! #Suriya41”. Telugu actress Krithi Shetty is making her Tamil debut with this film and GV Prakash Kumar is the music director. The next schedule of this untitled film will commence in Goa and the schedule will continue for a month. Suriya’s home banner 2D Entertainment is producing this prestigious project. The actor is riding high with the super success of Soorarai Pottru and Jai Bhim.

Waiting to be back on sets…!! #Suriya41 pic.twitter.com/enuJ5MNbZJ