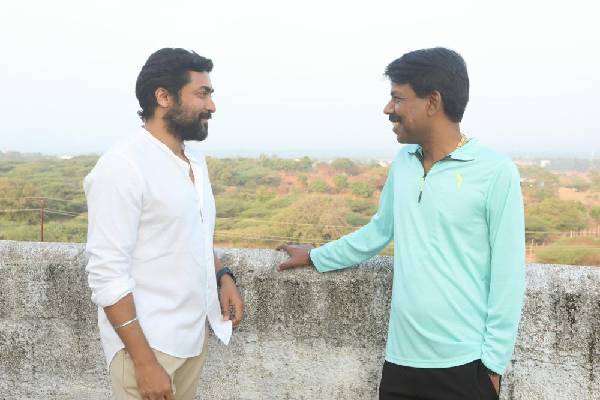 Tamil actor Suriya is all set to reunite his mentor and talented director Bala after 18 years. This happens to be his 41st film of Suriya and he announced the project long ago. The regular shoot of the film started today and Jyotika will be seen as the heroine. The shoot commenced in Madhurai today and Suriya’s home banner 2D Entertainment are the producers. GV Prakash Kumar composes the music and background score for this untitled film.

Bala has been running low in his career and Suriya gave his immediate nod after Bala proposed the project. The duo worked together for Nandha and Pithamagan in the past. There are rumors that Suriya will be seen in the role of a deaf and dumb in this untitled film. Suriya and Jyothika are sharing the screen after 16 years. Suriya has a couple of other projects lined up which are in various stages of shoot.