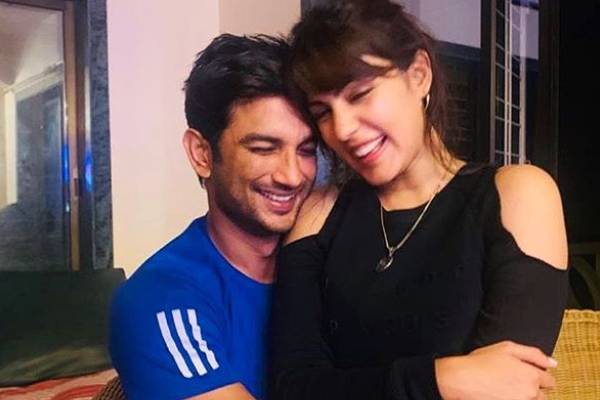 With the NCB joining the investigation, Rhea Chakraborty will land into further troubles. Times Now came up with a sensational allegation that Rhea Chakraborty supplied CBD oil which is banned in India. The Whatsapp chat of Rhea Chakraborty was accessed and some of the chats clearly revealed that there was a drug angle in the death case of Sushant. In one of the chats, Rhea interacted with a drug dealer named Gaurav Arya, told Times Now. The ED officials found a chat with her friend named Jaya Saha, a talent manager. In one of the chats, Jaya texted Rhea saying “Use 4 drops in tea or water and let him sip it. Give it 30-40 minutes to kick in”. “Thank you so much,” Rhea replied Jaya Saha.