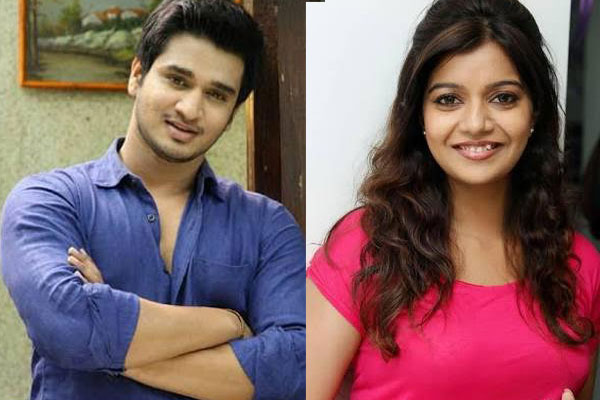 Swathi Reddy, who is awaiting the release of her woman oriented film,Tripura, will once again team up with talented young actor Nikhil for an upcoming film. VI Anand, who directed Sundeep Kishan’s Tiger, will wield the megaphone for this project. This will be the third collaboration of Nikhil and Swathi. The young pair already bagged two back to back hits with Swamy Rara and Karthikeya.

Touted to be a thrilling live story, the film will go on floors once Nikhil wraps up his current film Sankarabharanam. It is learnt that Swathi will be the second lead in the film and the makers are considering to Radhika Apte and Nitya Menon for the leading lady’s role. More details about the remaining cast will be announced soon.