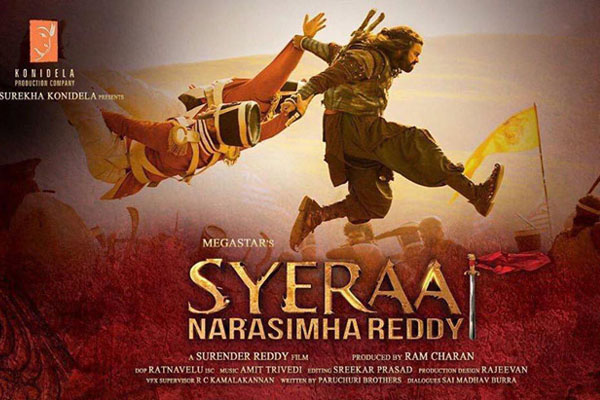 Syeraa Narasimha Reddy after the end of its second weekend has gone past the 135 Cr mark (all versions) worldwide. The film has continued its good run in the Telugu States and below-par run outside. “Telugu Version” of the film has now gone past Rangasthalam as it has collected 127.60 cr distributor share worldwide by the end of 12 days. So far the film has attained breakeven status only in Nizam & Uttarandhra. Ceded looks like a possibility & Nellore will come closer by the end of the run but other areas are a long shot for breakeven. The film is a complete loss venture outside the Telugu States, especially in Karnataka & the USA.

Below are the area wise 12 days shares