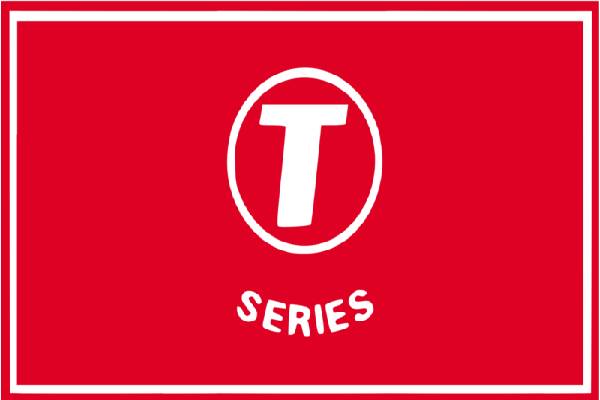 Top music label T Series has been collaborating with various filmmakers and they co-produced many Indian films over these years. They have been focused majorly on Bollywood and the latest update says that the music label is now all set to enter into OTT space. T Series decided to produce web series and web-based films by associating with promising directors like Aanand L Rai, Anubhav Sinha, Nikkhil Advani, Hansal Mehta, Sanjay Gupta, Bejoy Nambiar, Suparn S Varma, Soumendra Padhi and Mikhil Musale.

T Series will produce web series of action, murder mysteries, biopics, thrillers, jailbreak dramas and others. The official statements of the projects will be made soon. T Series is also keen to collaborate with top digital giants like Netflix and Amazon to produce these web projects. More details awaited.