All hurdles cleared for 96 Remake 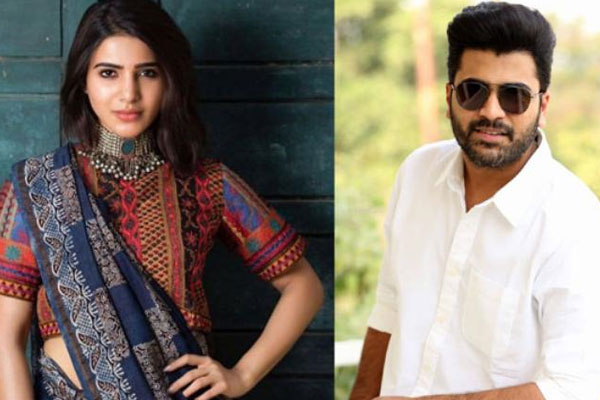 Sharwanand and Samantha gave their nod to play the lead roles in the remake of Tamil blockbuster 96. The film will have its official launch this Saturday on the eve of Ugadi and the regular shoot commences this month. Prem Kumar will direct the film and the makers made enough changes for the script to suit Telugu audience. Titled Jaanu, the film will be wrapped up in quick schedules and will release during August this year.

Dil Raju is the producer and Govind Vasantha is composing the tunes and background score for this romantic drama. There are speculations that Dil Raju is not happy with the final draft but the real news is that Dil Raju gave his nod after hearing the bound script recently. 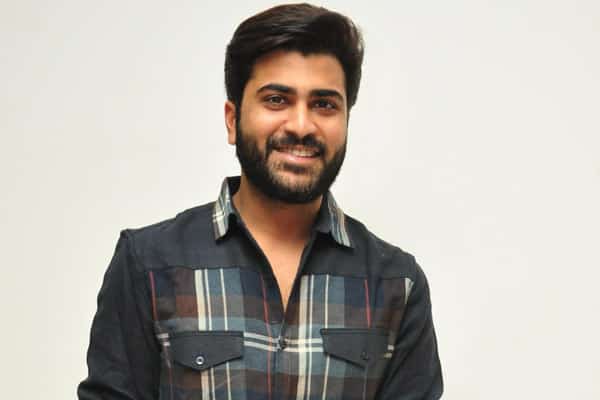 Top producer Dil Raju acquired the remake rights of Tamil blockbuster 96. Prem Kumar who directed the original will direct the film and the pre-production work is on cards. Sharwanand and Samantha gave their nod to reprise the roles of Vijay Sethupathi and Trisha from the romantic drama. The makers are in plans to make crucial changes for the film.

Instead of going 20 years back, the Telugu film will be set in the backdrop of 2009 so that Sharwanand suits in the two looks with perfection. The makers felt that Sharwanand can be projected in a young look with trimmed beard if the film starts in 2009 and made changes. The regular shoot of the remake will start from March and will release during July this year. Sharwanand is in plans to wrap up Sudheer Varma’s film at the earliest and join 96 remake. 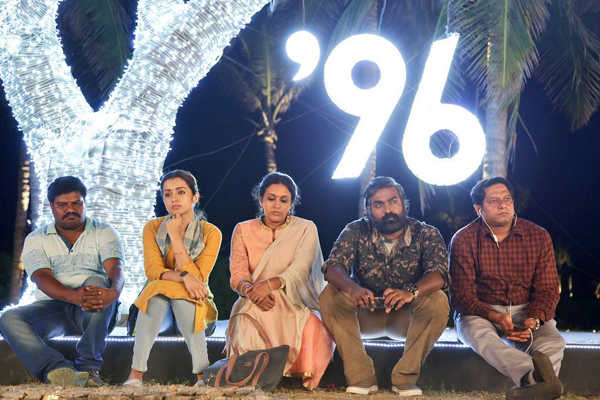 Vijay Sethupathi and Trisha are teaming up for a romantic entertainer titled 96. The theatrical trailer of the film impressed the audience big time and kept the expectations on the film high. C Prem Kumar is the director of the film and Madras Enterprises bankrolled the film. Top producer Dil Raju has been impressed with the content of 96 and he acquired the dubbing and remake rights of the film.

96 is gearing up for a wide release on September 13th all over during Vinayaka Chavithi in Tamil. It is still unclear if the film will be remade in Telugu or if Dil Raju will release the dubbed version across the Telugu states.