Aadi Saikumar rounds off a hat-trick 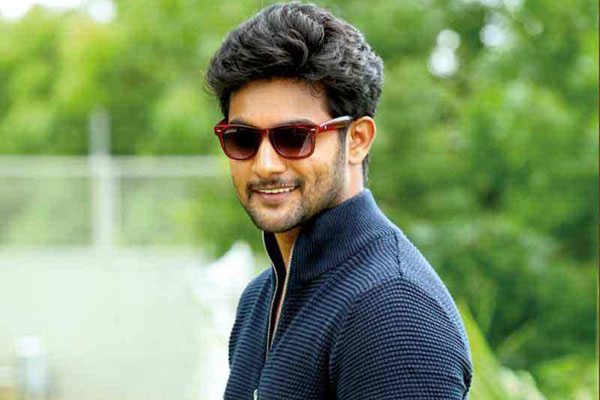 Aadhi Saikumar, son of veteran character actor Sai Kumar, has delivered more than a dozen movies but none of his movies had become blockbusters. It is a wonder how he can bag movie offers despite so many flops in his career.

This year he has released three films. ‘Burra Katha’ and ‘Jodi’ were the other two flops he had delivered this year. The latest movie that hit the screens is ‘Operation Gold Fish’. Directed by Saikiran Adivi, ‘OGF’ received poor ratings from critics.

Our Telugu360.com wrote this in his review: “Aadi Saikumar has done nothing new except being put up a one-note expression throughout the movie.”

Aadi seriously should consider switching to character roles or take a break and pick rights scripts. The trade has lost count of how many duds he has delivered.

Nani’s launches the title of Aadhi’s next 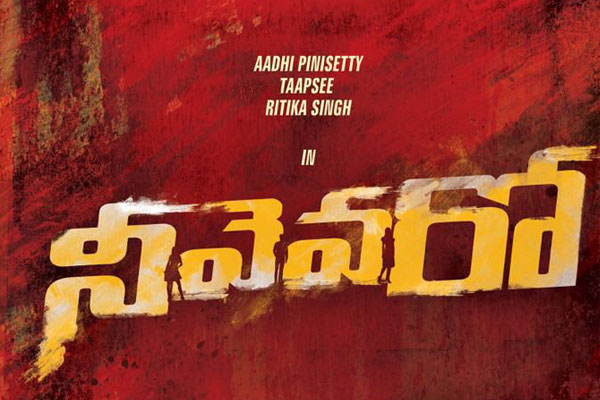 Talented writer and producer Kona Venkat managed to get talented actors Aadhi Pinisetty, Taapsee Pannu and Ritika Singh for an action thriller. Harinath directed the film which completed shoot. Natural Star Nani unveiled the title of the film today which has been titled Neevevaroo. Kona Film Corporation and MVV Cinema bankrolled the movie. The title along with the logo looks interesting and Neevevaroo hints like one more concept based action thriller. More details about the film soon.

Nani to announce the title of Aadhi’s Next 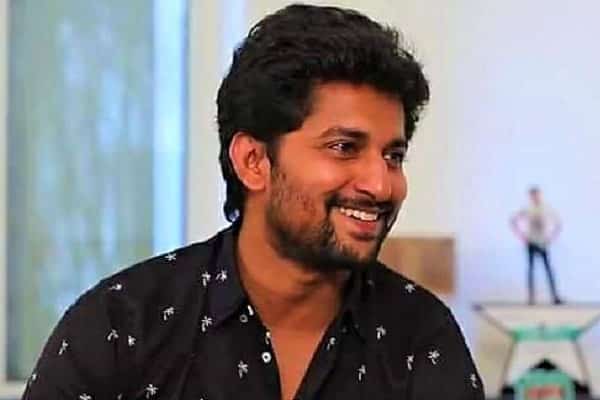 Natural Star Nani worked with star writer Kona Venkat for Ninnu Kori and the movie ended up as a blockbuster. Kona Venkat’s Kona Film Corporation co-produced the film and now Kona Venkat is all set with his next production. Aadhi Pinisetty, Taapsee Pannu and Ritika Singh are the lead actors in this breezy entertainer.

Nani will announce the film’s title on May 25th at 11:11 AM. Kona Film Corporation along with MVV Cinema bankrolled the project which has been shot mostly in Vizag. Hari who last directed Lovers is directing the movie and Vennela Kishore will be seen in a crucial role. 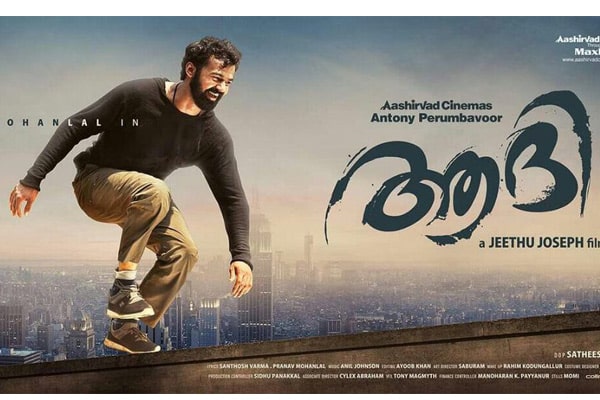 The Complete actor Mohanlal is a well-known face in Telugu industry and thanks to young filmmakers for bringing back him to Tollywood giving performance oriented roles to him. Mohanlal son Pranav Mohanlal debut film “Aadhi” got launched a few months back on a grand note.

Today first glimpse of the film was released and Mohanlal son impress with first look poster. Pranav looks fab in his urban cool look and director hinting his character of an expert parkour with an aesthetic background in the poster is been appreciated widely in social media. Jeethu Joseph of Drishyam movie fame is directing Aadhi and he is sure that hero Pranav Mohanlal who has won awards as child artist will definitely win awards for this film too. Aadhi is slated for release next year and high expectations are laid on the star hero, hope he doesn’t disappoint anyone. 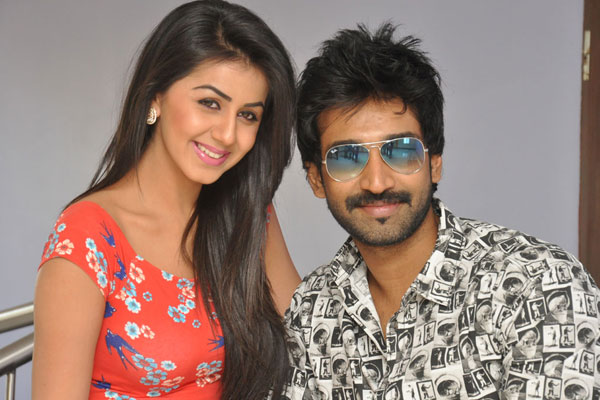 Actor Aadhi’s recent outing “Malupu” is riding high at the ticket windows. With the positive word of mouth and encouraging reviews, the film impressed the Telugu audience with the unexpected twists and turns. Starring Aadhi and Nikki Galrani in lead roles, the movie is a dubbed version of Tamil drama “Yagavarayinum Naa Kaakka”. The movie opened to packed houses on February 19 and won the appreciations from the viewers.

Inspired by a true incident, “Malupu” is all about four friends and the incidents in their lives. The film is a decent psychological thriller woven with commercial elements. Directed by Sathya Prabhas Pinisetty, Aadhis’s performance is one of the highlights of the movie.