Young actor to play villain in Bunny’s next 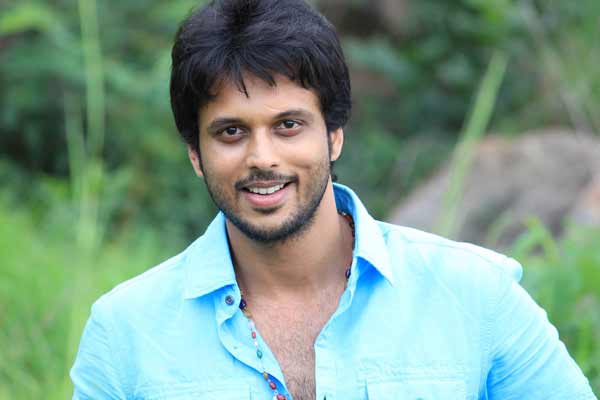 Young actor Adarsh Balakrishna, who is familiar to audience for his roles in Happy Days, Govindudu Andarivadele, Superstar Kidnap and few other films, is playing the antagonist role in Allu Arjun’s film which is being directed by Boyapati Srinu.

Adarsh Balakrishna will be the second villain in the film and Adhi Pinisetty is playing the main antagonist in this powerful action entertainer. Veteran actor Srikanth will be playing an important role in the film.

Rakul Preet Singh and Catherine Tresa are playing the female leads in the film. Allu Aravind is producing the film and SS Thaman is scoring the soundtrack for the film.