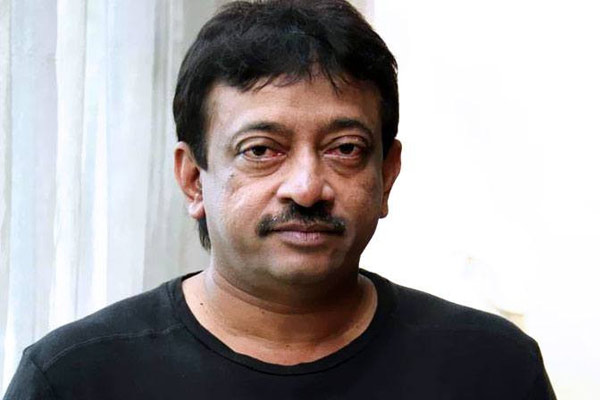 Maverick director Ram Gopal Varma’s magic went missing a decade ago. But he has been surviving with films because of his cheap publicity stunts and mindless tweets on twitter. With no big and established actors bothered about RGV, he has been making films after picking up controversial elements that are happening around him. His recent film Amma Rajyamlo Kadapa Biddalu struggled at the censor scrutiny and finally released last week.

As expected the film received a poor response from the critics and the audience. The theatrical market of RGV reached all-time low that the film had no prominent buyers. Though the film opened well, the poor word of mouth made the film fall flat from the afternoon shows. All the investors lost their small investments for the film. RGV is not much bothered about all these and he announced a series of films. It’s high time for RGV to wake up else his upcoming films will struggle a lot to get a theatrical release.