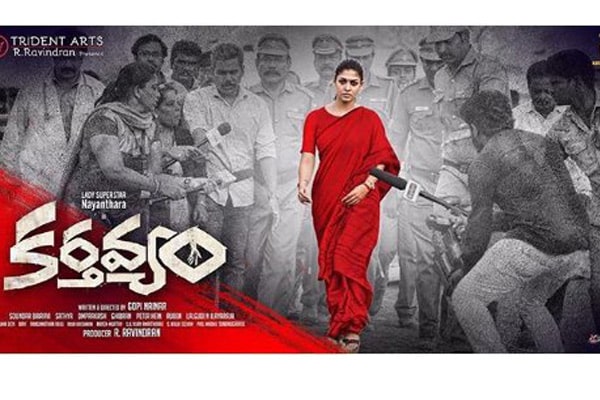 Nayanthara’s recent lady oriented social message movie Aramm became stupendous hit in Tamil. Efforts are on the way to either dub or remake this into Telugu. She is getting lady super star image in Tamil with this movie, similar to what Vijaya Shanti got after Karthavyam movie. While Vijaya Shanti’s role was of police officer, Nayanthara in this movie played role of IAS officer.

Aramm (meaning, Good deed) features Nayanthara in the lead role as a district collector, released on November 9 2017 and became sensational hit in Tamil. Nayanthara was well applauded for her performance as the district collector. Director Gopi Nainar received accolades for the treatment. Actually Gopi Nainar worked as assistant with Murugadoss and he attacked Murugadoss when Kathi movie released for not credits for the story. He claimed Kathi story (Kathi remade into Telugu with Chiranjeevi as Khaidi 150) was provided by him. After this Aramm movie, now many people applauding Gopi and some people in fact believing he might be the real writer for Kathi movie as well.

But anyway, with this movie, Nayanthara almost got a new image in Tamil Nadu and she looks like on her way to become Lady super star. 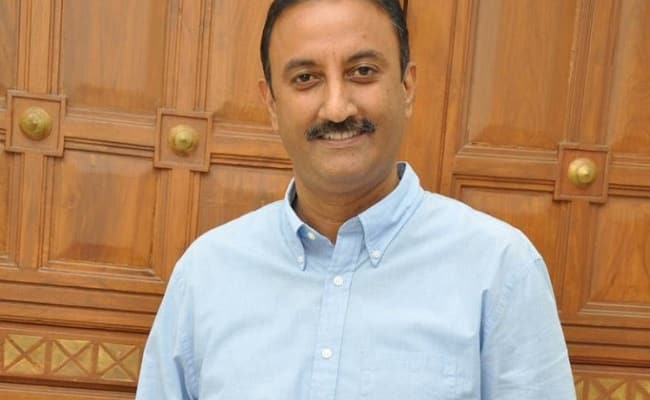