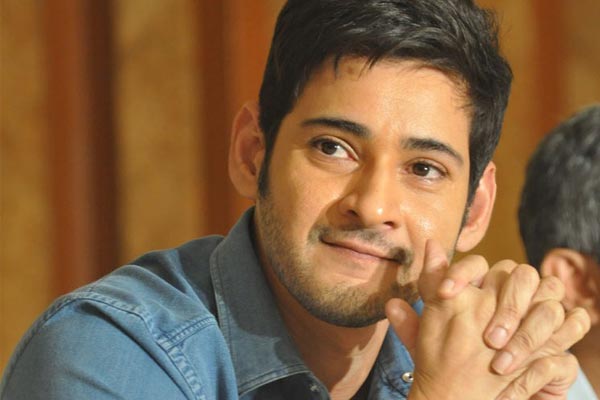 His best works include Rajakumarudu, Murari, Okkadu, Athadu, Pokiri, Dookudu, Businessman, Seethamma Vaakitlo Sirimalle Chettu and Srimanthudu. The actor has been endorsing number of International brands along with films and he has been spending a part of his remuneration for charity. The actor is turning 41 today and he has growing young for every film.

He is currently shooting for his next movie in the direction of AR Murugadoss and the film is said to be a stylish action thriller. Rakul Preet Singh is the female lead and Mahesh for the first time will be seen in a dual role. NV Prasad and Tagore Madhu are producing this movie which is being shot simultaneously in Telugu and Tamil. The actor also signed a movie in the direction of Vamshi Paidipally which will start early next year. Wishing Superstar Mahesh Babu a very happy birthday on behalf of Telugu 360.