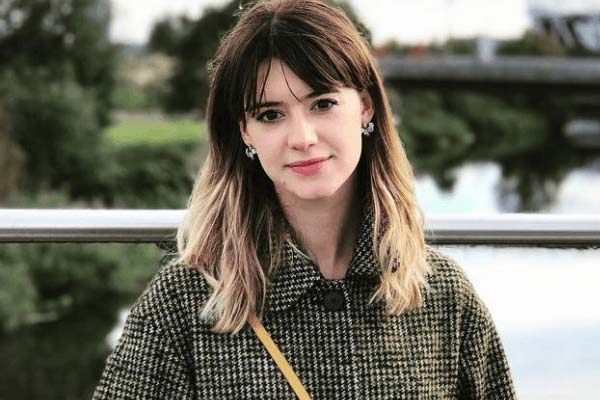 SS Rajamouli and his team received a huge jolt as foreign actress Daisy Edgar Jones has backed out from the upcoming multi-starrer film which is tentatively titled as RRR. The British girl has been roped in last month to share screen space opposite NTR in this magnum opus.

Daisy Edgar Jones has cited family circumstances as the reason for opting out of the project. She took to her Instagram page and posted the shocking news. She said the script is brilliant and it’s a great character. This a big setback for RRR team as they have started shooting for the lengthy schedules after finalising the cast and crew. The sudden exit of Daisy Edgar Jones will impact their plans as they need to begin hunt for a new actress.

Alia Bhatt is playing the female lead opposite Ram Charan and Ajay Devgn will be seen in a significant character. DVV Danayya is the producer.