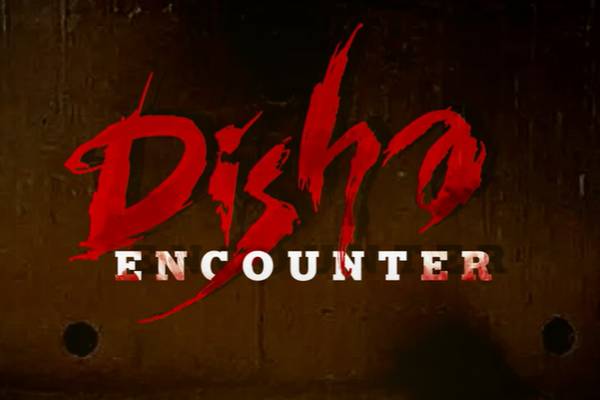 All India Reddy Joint Action Committee (JAC) has taken strong objection to the film on ‘Disha’ rape-murder incident in Telangana Capital in 2019. The JAC is now issuing specific warnings and threats to complicated director Ram Gopal Varma. The release of the trailer by Varma sparked outrage from the Reddy caste associations now. Their contention is that Varma is doing all this without permission from the family members of Disha.

The JAC leaders have also submitted a memorandum to the Censor Board in Telangana. It urged the board not to issue the certificate to Varma to make or release the film. Despite this, the controversial director has gone ahead and released the trailer without consent.

The Reddy JAC has now threatened physical attacks on Varma if he does not stop the film. It is almost for the first time that Varma has come into clash with the Reddy caste. He has picked up heated arguments and fights with Kapus, Dalits and Kammas by making controversial films. Varma is also known for having close links with some YCP leaders. Despite this, Reddy JAC has begun issuing serious warnings. They are even threatening to obstruct release of the film. Is this a publicity stunt or real action? Only time will tell.