Mahesh’s Next Launch Date is Here 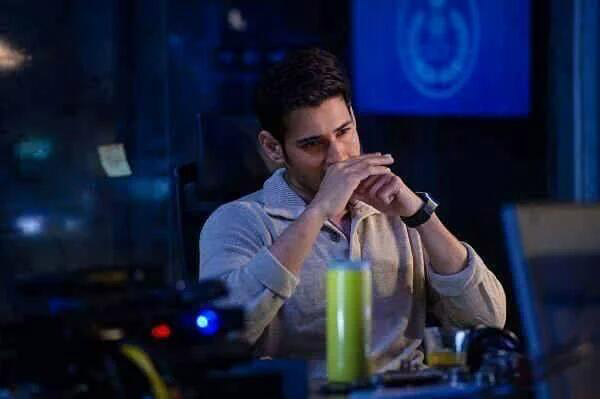 Superstar Mahesh Babu has been working round the clock to wrap up Spyder however the film’s shoot has been delayed by months. The film’s delay shattered Mahesh’s dreams and kept many filmmakers who signed his projects in waiting mode. The actor signed his next for Koratala Siva and the film has been planned to start during February. Though it has been pushed to May, the latest update says that the film will not start anytime during May.

The film has been titled Bharat anu Nenu and it will be launched officially on May 18th. The regular shoot will start from July informed a source. Mahesh will play a Chief Minister in the movie and names like Rakul Preet Singh, Kiara Advani are considered for the role of the female lead. Devi Sri Prasad locked all the songs for the movie and DVV Entertainments will produce the movie. Koratala Siva is in plans to release the film during Sankranthi next year. 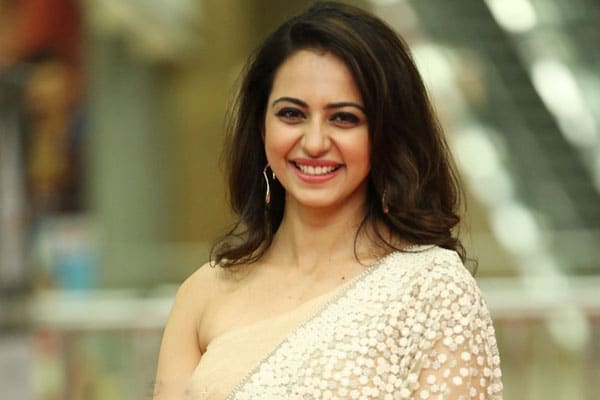 Superstar Mahesh Babu is currently shooting for Spyder which is in final stages of shoot. AR Murugadoss is the film’s director and Mahesh is romancing Rakul Preet Singh for the first time. Rakul has been quite excited about teaming up with Mahesh in Spyder after she missed an opportunity to work with him Brahmotsavam. The latest update we hear is that Rakul is all set to romance Mahesh once again after Spyder. Koratala Siva will direct the movie which will start rolling next month.

Mahesh and Koratala are keen on roping Rakul for the female lead’s role. Keerthy Suresh and Shruti Haasan have been considered for the role earlier however Rakul Preet Singh is almost locked. An official announcement will be out soon and the movie has been titled Bharat anu Nenu. Mahesh will be seen as a Chief Minister in the film and Devi Sri Prasad is composing the music. DVV Entertainments will bankroll the project.