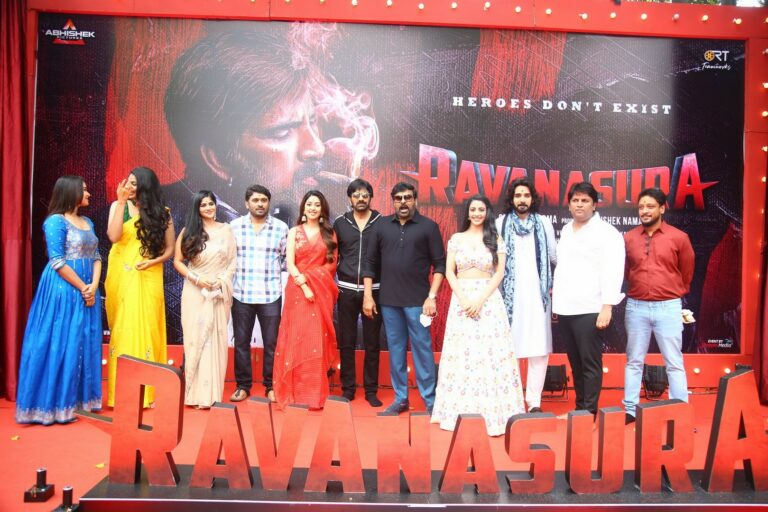 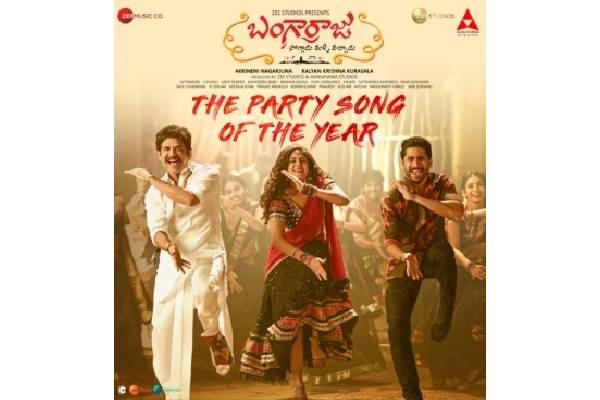 The makers of ‘Bangarraju’ starring Akkineni Nagarjuna along with his son Akkineni Naga Chaitanya released a musical poster, teasing the fans.

Titled as ‘The party song of the year’, the makers of ‘Bangarraju’ released a glimpse of the upcoming lyrical song, which stars Faria Abdulla of ‘Jathi Rathnalu’ fame.

In the musical poster, Faria is seen jiving with Nagarjuna on one side and Naga Chaitanya on the other.

The makers will release the lyrical song on December 17.

Nagarjuna took to his social media handles to announce the same. “The musical poster of the ‘Party Song of the Year’ from #Bangarraju. Song Teaser on 17th Dec at 17.12 hrs!”, the ‘Criminal’ actor’s tweet reads.

The music is composed by Anup Rubens, who had scored a classic musical album ‘Manam’ for Nagarjuna and Naga Chaitanya earlier.

Helmed by Kalyan Krishna Kurasala, the movie is a sequel to the hit ‘Soggade Chinni Nayana’.

Billed to be a commercial mass entertainer, ‘Bangarraju’ stars Ramya Krishna and Krithi Shetty as the female leads. 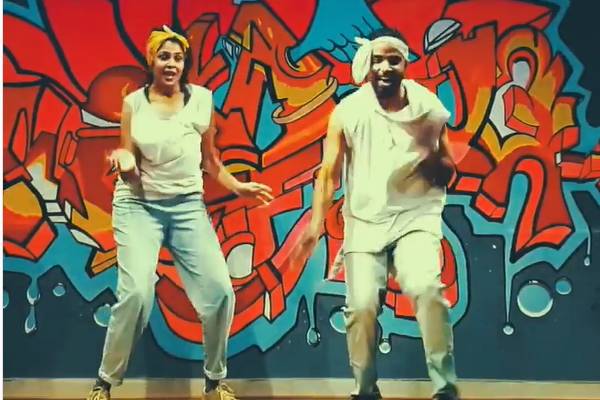 In recent times, no other film has earned more love than ‘Jathi Ratnalu. The film with its comedy has made people visit theatres again and again! Besides Naveen Polishetty, Priyadarshi, and Rahul Ramakrishna, debutant actress Faria Abdullah has also got a good fame for her cute looks and performance.

Because of the song ‘Chitti’, she got even popular. Also, this girl already got an offer to work with Ravi Teja in his next. The actress a few minutes back has shared a dance video of her on social media.

Her mass dance for ‘Enjoy Enjaami’ has impressed everyone in no time! Her dance moves are quite casual and so attractive. Sharing the song, the actress asked people to research about the song as it also has a deeper meaning along with catchy music!