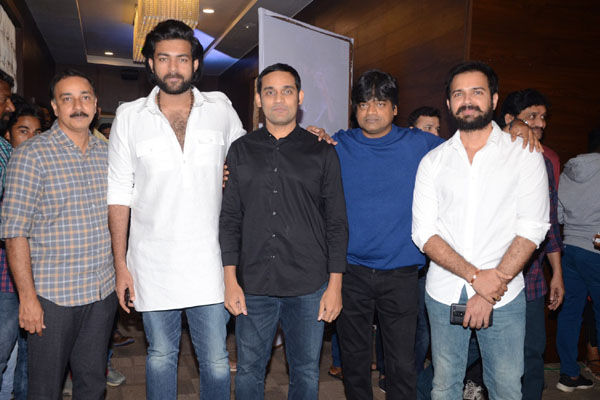 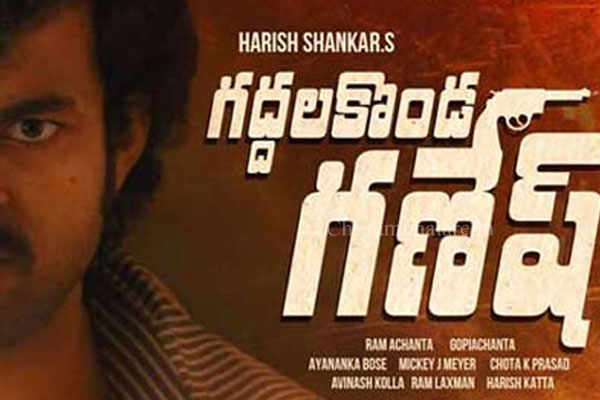 Gaddalalakonda Ganesh has taken a very good opening in the Telugu States as the film has collected a distributor share of 5.50 Cr. The numbers are career-best for a varuntej starrer and also his first film to cross the 5cr mark on an opening day. The biggest achievement for the film is recording housefuls in C centres which isn’t regular for a Tier-2 hero. The film is carrying positive word of mouth among the audience especially in B, C centres which should help it to have a very good weekend.