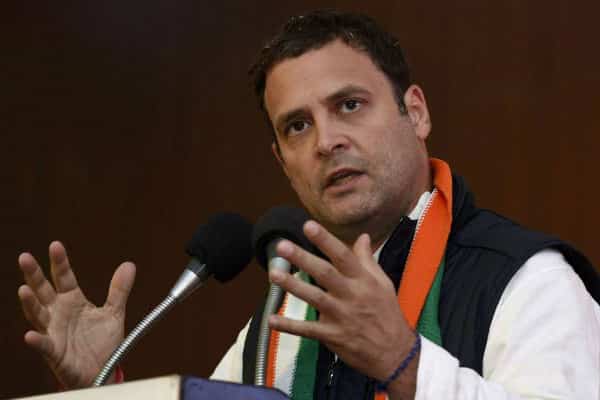 Congress President Rahul Gandhi on Monday accepted the party’s loss in Himachal Pradesh and Gujarat and congratulated the new governments in both states.

“The Congress party accepts the verdict of the people and congratulates the new governments in both states. I thank the people of Gujarat and Himachal with all my heart for the love they showed me,” Gandhi tweeted.

The Bharatiya Janata Party is poised to win both states. 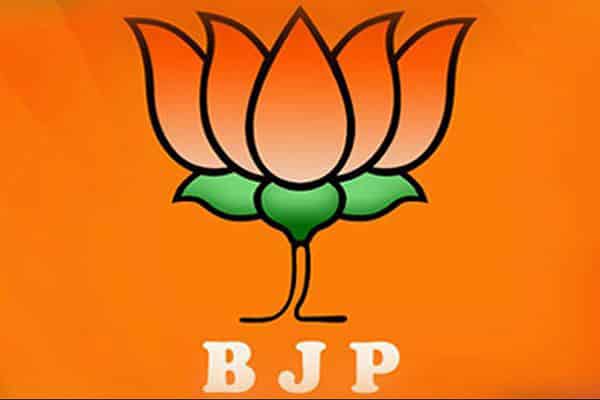 Almost all exit polls predicted clear victory for keenly-contested Assembly elections in Gujarat. Most of them predicted more than 100 seats for the BJP in Gujarat comfortably above the 92-seat majority mark in the 182-seat Assembly. BJP has been in power for close to two decades now in Modi’s home state. It seems clear that BJP enjoys an edge in Gujarat. Results of various exit polls are as below:

Himachal Pradesh has total of 68 seats.

Though in Himachal Pradesh, Congess is no where near BJP, in Gujarath it is trailing by a small margin. Most of the BJP leaders commented that there is no reason for not believing these exit polls as they all showing similar direction and pattern, but the final number of seats may vary. But Congress leaders responded that exit polls have been proven wrong many times. Hardik Patel commented that Gujarat will undergo a “Mahaparivartan”. Final results will be out on 18th December.