Not Venky, Rana to play Hiranyakasapa in Gunasekhar’s film 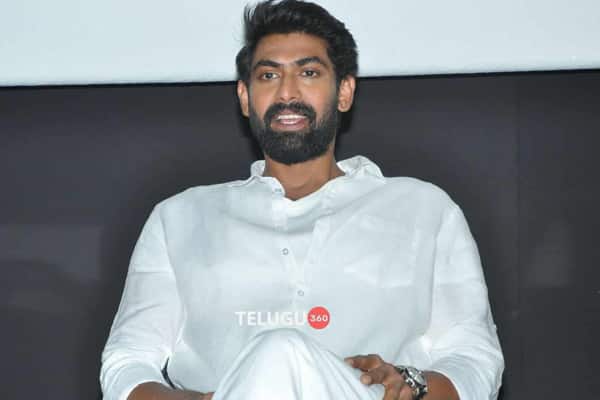 Post Guru release, Victory Venkatesh is yet to sign a film . A couple days ago, it was reported in the media circles that he is in talks with Gunasekhar to play the titular role in his next project Hiranyakasapa which will be made on lavish scale as a multilingual project. This news has created a stir in film industry circles and a lot of speculations have been making rounds.

When Telugu360 contacted close sources to Gunasekhar, it is learnt that Rana will be playing the role of Hiranyakasapa. The source says Venkatesh was not approached as Gunasekhar was keen on casting Rana for the lead role in this mythological film.

Gunasekhar, who is known for handling historical scripts , is once again going to explore a similar genre with Hiranyakasapa. Rana is fresh from the success of NRNM and he will commence shooting for Hiranyakasapa very soon. The remaining cast and crew are yet to be announced.