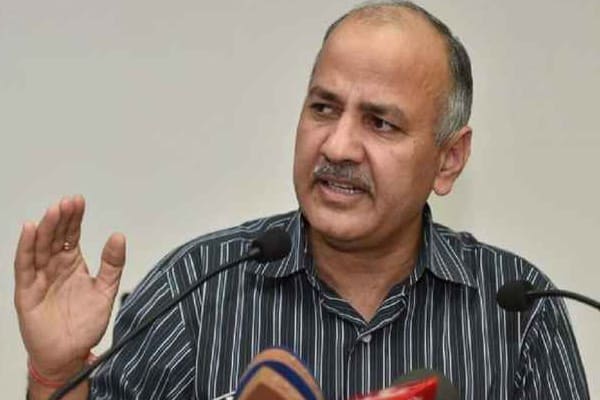 Delhi Deputy Chief Minister Manish Sisodia on Wednesday visited T-Hub as part of his government’s efforts to establish a similar facility for start-ups.

The team led by Sisodia was impressed with T-Hub, billed as the country’s largest technology incubator.

An initiative of Telangana government, T-Hub has completed two years.

Sisodia, accompanied by cabinet colleague Satyendar Jain and officials, said the Delhi government was keen to create the right eco-system for start-ups.

Rama Rao explained the various initiatives undertaken by the Telangana government to support the innovation eco-system and skilling of youngsters.

He outlined the experiences of Telangana in building India’s largest start-up incubator T-Hub and the state’s skilling initiative TASK.

He said Hyderabad had 200 start-ups when Telangana was formed and now the number had gone up to 1,800.