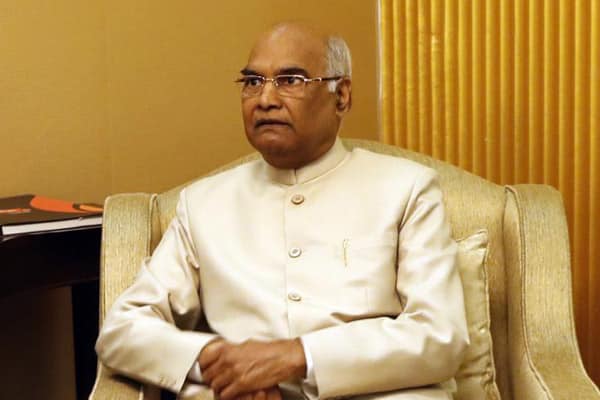 President Ramnath Kovind has asked for a detailed report on the suicides of intermediate students following faulty results in their annual examinations in Telangana. President sought reports from both the Union Home Ministry and the Telangana government. Over 27 students committed suicide after they were found to have failed in the exams as per results announced in April.

These students were hardworking and they failed in only one subject though they got more than 90 per cent marks in all other subjects. There was a serious agitation by parents and public against the erroneous results. The government tried to rectify the mistake but it was already too late as many students took the extreme step by that time.

Allegations were made that all this tragedy took place because of the government’s decision to give the related IT project to a company which has no experience. There was also no immediate efforts to rectify the mistake.
BJP Telangana President K Laxman and others met President and complained about the students suicides. They said that the KCR government is not doing justice to the families of the deceased students.