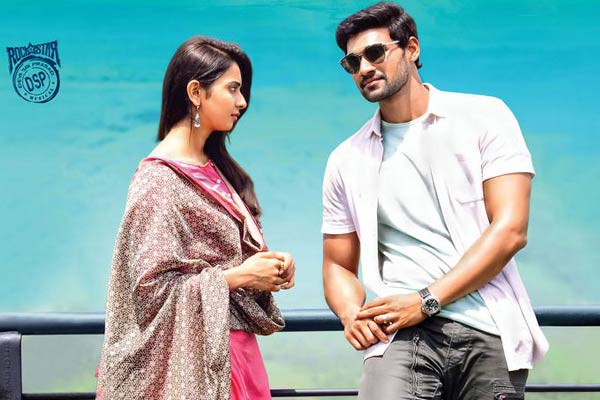 Jaya Janaki Nayaka had a decent 2nd weekend with collections a bit better than Nene Raju Nene Mantri in Telugu States but that’s not at all enough for the film as the costs involved are huge. It can certainly be marked that the film is a definite Flop now. 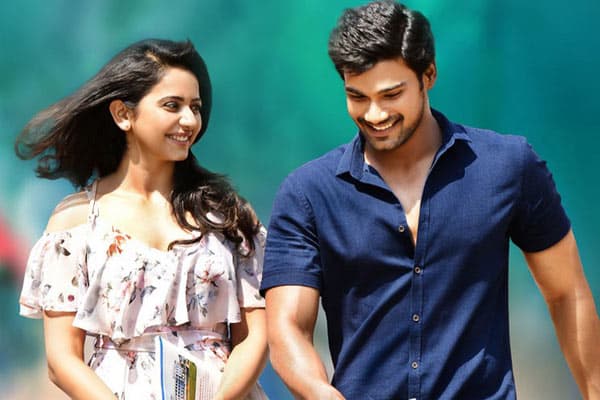 Boyapati’s Jaya janaki Naayaka had an average 1st week considering it clashed with other 2 films. The film was trailing behind Nene Raju Nene Mantri till end of holiday weekend and started to beat it only from the 6th day which is too late and too with a lower margins. Theatrical rights of the film are valued for more than 30 Cr and it will surpass 20cr mark by the end of its run. Producer has already suffered over a 10cr loss for the film. 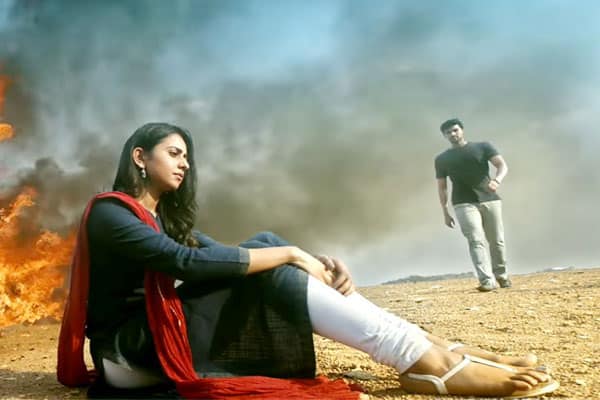 Jaya Janaki Nayaka has taken a decent opening in Telugu States with a distributor share of 3.28 Cr. The opening is highest for hero. It has to buckle up from today as the costs involved are high.