Kollywood urges not to remake Karnan in Telugu 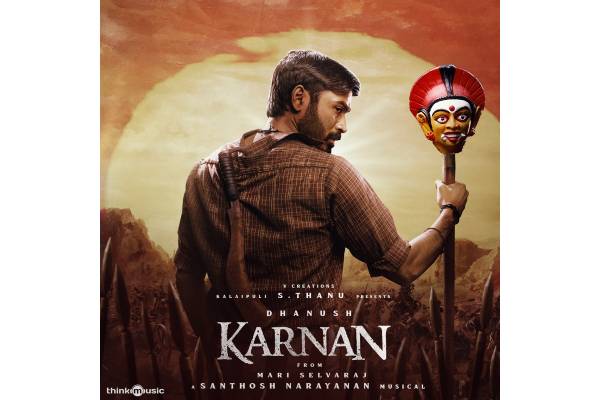