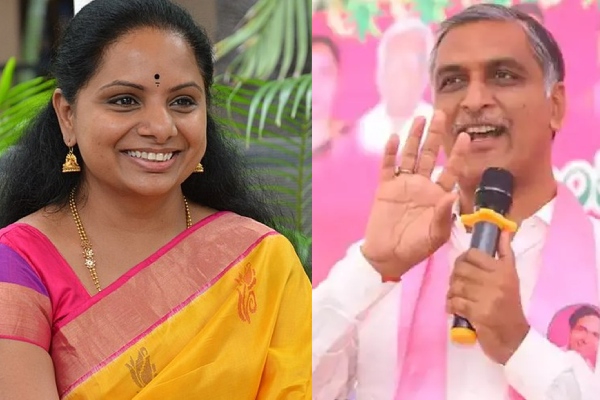 The TRS celebrated two years of its formation in a grand manner in Hyderabad on Monday (today).

However, the absence of finance minister T.Harish Rao and MLC Kalvakuntla Kavitha in these celebrations has created a flutter in TRS.

Because both are important leaders in TRS. While Harish Rao is the nephew of TRS chief and Telangana CM KCR, who is with KCR since formation of party in 2001, Kavitha is none other than the daughter of KCR.

There is already a big debate in TRS circles that KCR sidelined Harish Rao and Kavitha in TRS to make way for his son KTR to become party president and CM in the future.

At this juncture, the absence of Harish and Kavitha from such a big meeting like plenary became a heated debate in political circles.

Harish was confined to Huzurabad Assembly constituency since July where he is campaigning for the bypoll on October 30.

Kavitha on the other hand went to Dubai on October 23 to showcase Bathukamma on world’s tallest building Burj Khalifa.

Party sources say Kavitha continued her vacation in Dubai and not returned to Hyderabad to take party in plenary as anyway, she is not getting prominence in the party and in the TRS government even after becoming MLA a year ago. 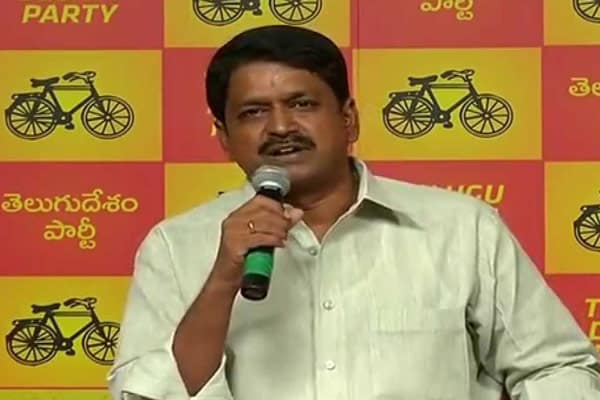 Telugu Desam leader Payyavula Keshav made controversial remarks on Revanth Reddy following allegations against him. He said that Revanth tried to register a company along with Nizambad MP Kalvakuntla Kavitha Rao. But the party’s leaders were against this so he backtracked on the idea. He said that the party is aware of Revanth association with opposition leader Y S Jagan Mohan Reddy and supporting his media house.

Payyavula further claims to have six months’ data related to Revanth’s trips to Delhi. He said that the Kodangal MLA will put friendship at stake for fulfilling his personal agenda. Noting that Revanth’s comments caused him distressed, the AP MLC claimed to be a TDP soldier who striving for the party from past 25years.

He says they own a bar worth 2crore rupees while Revanth wrongly accussed them of owning a Rs500 crore worth beer company.