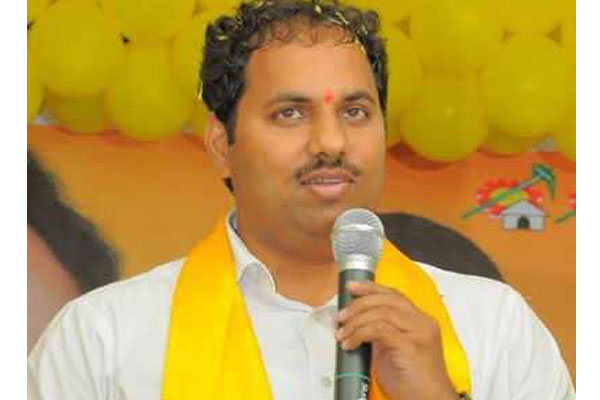 Former Assembly Speaker Kodela Sivaprasada Rao’s son Sivaram surrendered in the court in the cases filed against him since the YCP came to power. He told the court that his family members had not committed any irregularities but cases were filed out of political differences. Prior to Kodela suicide, the YCP leaders made many police complaints one by one and threatened to get Sivaram arrested. But after the former Speaker ended his life, the ruling YCP leaders temporarily stopped political harassment of the Kodela family.

There was a time when Sivaram had even stayed away from Andhra Pradesh due to too many police cases being filled against him. When Kodela committed suicide, Sivaram was in Kenya. He attended the Kodela condolence meeting and addressed the people.

In the changed circumstances, Sivaram is expected to get court bail. TDP leaders say that non-bailable cases were filed against him deliberately. Jagan Circar hunted down all the family members of Kodela Sivaprasada Rao in order to frighten TDP cadres in whole of Palnadu region.

Sujana is Jagan’s next target after Kodela! 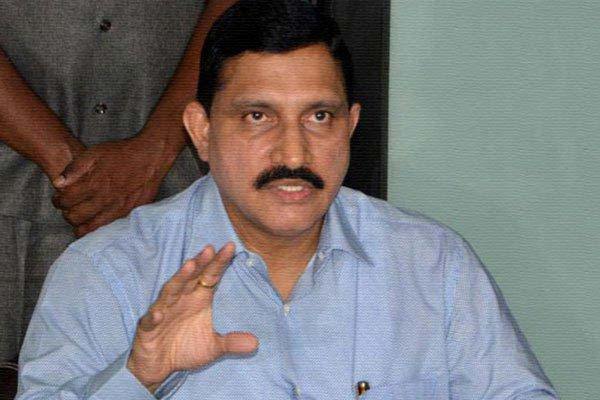 Usually, any government or police begins investigation only after receiving complaints of irregularities from others. But Jagan Regime is unique in this respect. It launches special drives to find out if there would be any chances to file cases against rival politicians. All administrative machinery is being used for this task. First, they targeted Chandrababu Naidu but could not find immediate grounds to harass him legally. Next, they hounded former Speaker Kodela Sivaprasada Rao who has committed suicide unable to bear character assassination by Jagan Rule.

Now, Jagan’s immediate target is obviously Sujana Chowdary. Because this leader belongs to the Kamma community about which Jagan is totally unhappy. Sujana has been giving lot of trouble to YCP ever since he joined the BJP and started playing a vital role in its AP affairs. Jagan Team is also fearing the worst for CM in future if Sujana is allowed to continue to grow within the BJP.

As per reports, after Sujana became influential in BJP Delhi sections, the importance of YCP MP Vijayasai Reddy has slowly come down. Now, Vijayasai is not getting any immediate appointments nor is he able to frequently meet Prime Minister Narendra Modi like before. As a result, Jagan Circar is using Revenue, Police, CID and other departments to dig up whether Sujana has bought lands in Kanchikacherla area in Krishna district. Cases are likely to be filed against Sujana even if such lands are there in relatives or family members’ names.

Will KCR Regime hand over Kodela case to CBI?

It is now clear that the Telangana police have no option but to book cases against the Jaganmohan Reddy government and AP Police in former Speaker Kodela Sivaprasada Rao suicide case. Kodela’s daughter Vijayalakshmi has finally lodged a complaint that the AP police and government harassment has driven her father to hang himself. Why is Telangana police not naming the accused persons even now?

Will KCR Circar hand over the sensational Kodela case to the CBI? TDP boss Chandrababu Naidu has demanded a fair probe by the Central Bureau of Investigation saying it is a clear case of Jagan government murder. A case under IPC section 409 was booked against Kodela in Assembly furniture theft worth Rs. 1 lakh. This section involves of criminal breach of trust. How can such charges be made against a former Speaker? Is this not Jagan Regime’s deliberate attempt to harass and abet Kodela suicide?

AP DGP, DSPs, CIs and SIs, all concerned, will have to answer for all the petty and serious cases filed against Kodela now. TDP leaders have also complained to Union Minister of State for Home G. Kishan Reddy who is going to ask for a report from AP DGP on the 19 cases filed against Kodela family. Analysts express doubts over chances for KCR Regime to order CBI probe. Telangana CM is getting all his wishes fulfilled by Jagan. AP property in Hyderabad was handed over to Telangana. Now, My Home Rameswara Rao is made a member of TTD. 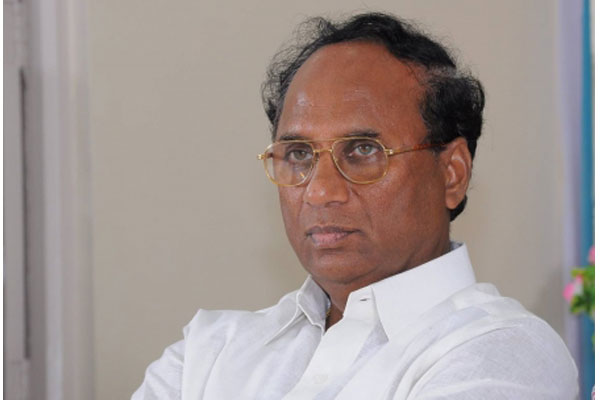 ‘Palnadu Tiger’ Kodela Sivaprasada Rao ended his life unable to face politically motivated cases being filed by the Jaganmohan Reddy government against himself and his family members. He hanged himself in his house in Hyderabad city. He wasn’t immediately shifted to Basava Tarakam Cancer Hospital where he was put on ventilator. He died after a few minutes.

The suicide of such a strong leader spread like wild fire. Kodela used to provide lot of hope and support to TDP Palnadu leaders but now Jagan Circar vendetta politics caused mental agony to him. Especially, the Assembly furniture case issue shook the Palnadu strongman like never before..

A few weeks before, Kodela collapsed due to alleged heart attack but at that time also, there were rumours of suicide attempt by him.