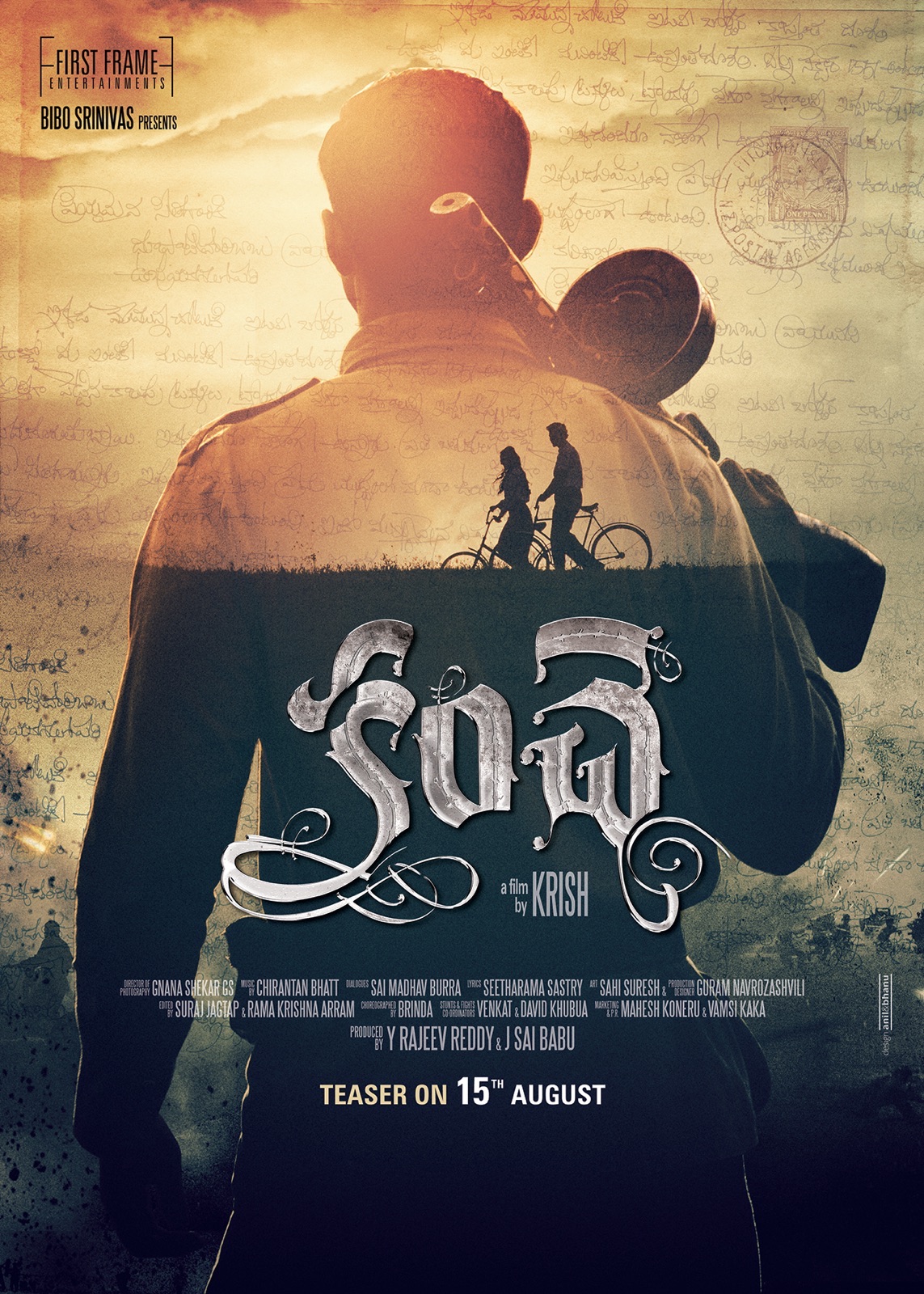 First look of Varun Tej’s second film Kanche was released today. Staying true to the style of maverick movie maker Krish, first look of the film creates curiosity about the subject and treatment of it. The shoot was completed sometime ago and the post production activities are going on at a good speed. The film’s audio will be unveiled in the next month and the teaser will be out on the 15th of August. Makers are planning to release the film on October 2nd on the occasion of Gandhi Jayanthi.

The first look poster of the film which is generating a superb buzz in the social networking sites. Looking at the poster, it will come to mind that the plot of the movie revolves around the different stages in the life of a soldier. Already, it is known that the story of the film is set in the backdrop of World War II, and the poster also reveals the other facets of the story line. So, it would be interesting to see how Krish will showcase Varun Tej in his second outing after appearing in a soft role in his debut. 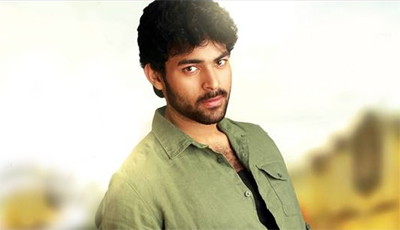 Mega Prince Varun Tej’s 2nd film Kanche is in the final stages of post production work. Director Krish and Producer Rajeev Reddy are planning to kick start the publicity campaign of the film very soon. First look teaser of the film is being planned for August 15th on the occasion of Independence Day. Kanche is set in the backdrop of second world war and deals with the love story of a soldier. Pragna Jaiswal is paired with Varun Tej in this film. Kanche promises to be first of its kind film which deals with the world war scenario. Makers of the film are aiming at October 2015 release.