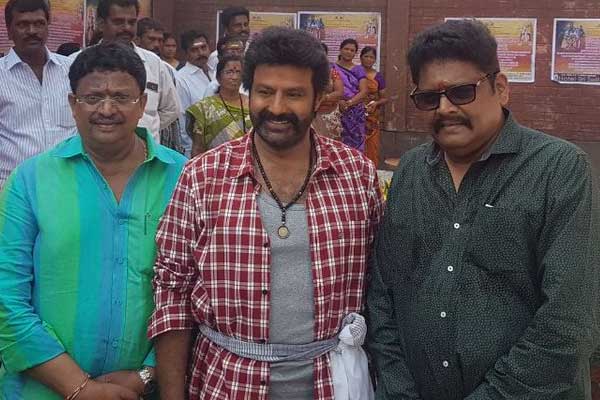 If the latest buzz in industry circles is to be believed, Nandamuri Balakrishna’s film with KS Ravi Kumar has been temporarily put on hold due to script issues. The film was formally announced last month by producer C. Kalyan and it is expected to start rolling in June. However, the latest update is that Balakrishna has decided to put the film on the back burner and work with Boyapati Srinu or VV Vinayak for his next film.

It is a known fact Balakrishna was supposed to work with VV Vinayak last year. But, he was not fully convinced with the script narrated by Vinayak. Also, Boyapati Srinu waited for him with a bound script to direct him after NTR biopic. However, both these projects didn’t materialize and KS Ravi Kumar of Jai Simha fame narrated a storyline and impressed. But, it is now learnt that Balakrishna is not happy with the final draft and decided to skip the project.

It remains to be seen who will get chance to call shots for Balakrishna’s next film.

There is no stopping NBK, directors confirmed for next two films 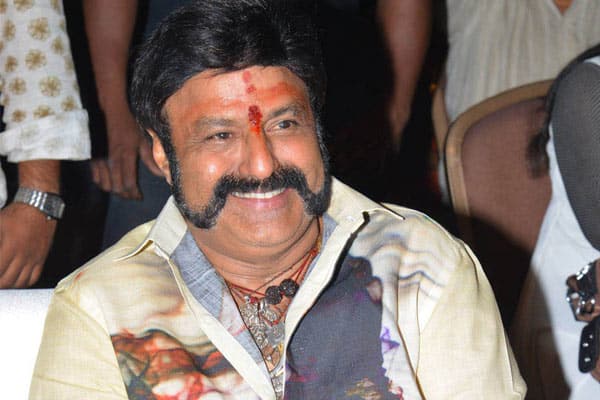 Nandamuri Balakrishna is in no mood to rest. Having wrapped up his upcoming film Paisa Vasool, he quickly moved onto his next film in KS Ravi Kumar’s direction. The shooting is progressing at jet speed and the film is scheduled for Sankranthi next year release. In the meantime, it is learnt that the GPSK actor has locked directors for his next two films.

According to the latest reports, NBK will once again team up with dashing filmmaker Puri Jagannadh for his 103 films. It is heard that Balakrishna is quite happy with the working style of Puri and agreed to work with him immediately. Puri also hinted that he will definitely join hands with him very soon.

Also, Balakrishna has green lit the line narrated by Boyapati Srinu who will be reuniting with him for the third time. This film will go on floors after Balakrishna wraps up his 103rd film. It looks like he is on a signing spree.

Nayanthara charges a Bomb for NBK’s Next 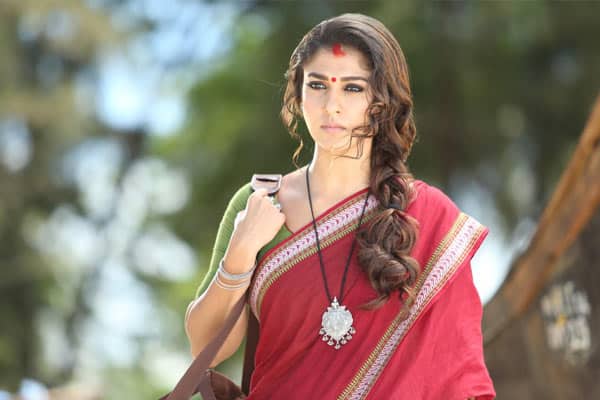 Goegeous beauty Nayanathara took her time, proved her mettle and emerged as the leading actress of South Indian cinema. It was after her re-entry, the actress scored back to back hits. Preferring Tamil films, the actress has been signing Telugu films if she found time between films. The actress has been reportedly charging Rs 4 crores as remuneration for every movie. She is no mood to cut down her fee because of which many top Telugu filmmakers preferred other actresses.

The latest update is that Nayanathara signed her next Telugu movie beside Balakrishna which will be directed by KS Ravikumar. The movie is all set to roll from August this year and she has been offered Rs 4 crore for the movie. This is her next Telugu film after Venky’s Babu Bangaram and she is teaming up with NBK for the third time after Simha and Sri Rama Rajyam. C Kalyan will bankroll the movie which has been aimed for Sankranthi 2018 release. 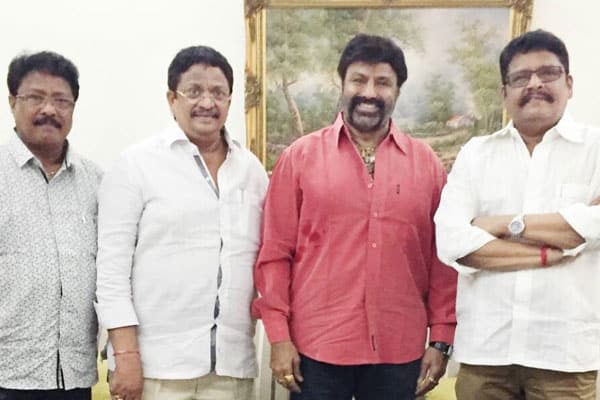 Nandamuri Balakrishna has been listening to scripts from the past few months after he wrapped up Gautamiputra Satakarni. After rejecting several films, the actor signed a film in the direction of Puri Jagannadh which left many in surprise. The actor now signed his next movie which will be helmed by Tamil director KS Ravikumar. After several steps of discussion, the script has been finalized and it will be launched officially during the last week of June.

C Kalyan will produce the movie on CK Entertainments banner and the movie will start its regular proceedings from July 10th. Balakrishna is in plans to wrap up the shoot of Puri Jagannadh’s film at the earliest after which he will join the shoot of his next movie. The film is said to be a mass and action entertainer and will be made on a massive budget. The other cast, crew are being finalized and the movie will be shot simultaneously in Telugu and Tamil languages.