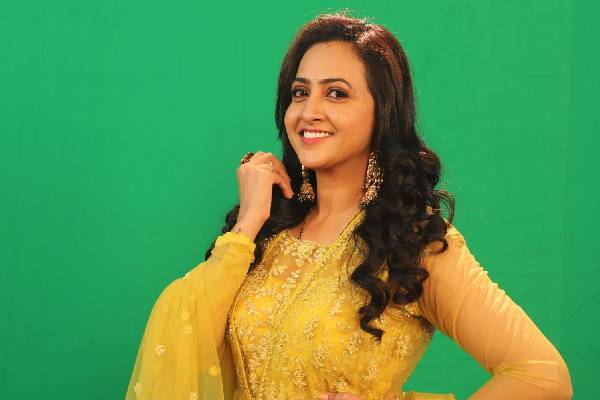 In Bigg season 4, Lasya had to leave the house in recent eviction as she got lesser votes than all other contestants. During the nominations, she told Ariyana that she would not consider her a competitor at all. But it seems, that statement backfired as the audience thought it is too arrogant of her to give such a statement. As a result, she got lesser votes and had to leave the house. There is an argument that Monal got even lesser votes but the Bigg boss saved her and made Lasya a scapegoat, but the audience now got accustomed to seeing Monal getting saved by Bigg boss irrespective of votes.

But there is another observation by the audience that now, after Lasya’s exit, the house is full of bachelors. Usually, this doesn’t matter but amidst the allegations that this season becoming “Pulihora” season, this observation gains some significance. The audiences believe that, in this season, Bigg boss makers are eliminating the contestants as per their own whims and fancies, instead of votings. There is a widespread opinion that the contestants who flirt with someone in the house or have a special friendship with an opposite-gender person are being saved for the footage. As of now, except Sohail, the rest of the housemates have been playing in pairs like Abhijit-Harika, Akhil-Monal, and Avinash-Ariyana.

We need to see how the show will be in the upcoming weeks with all the bachelor contestants.