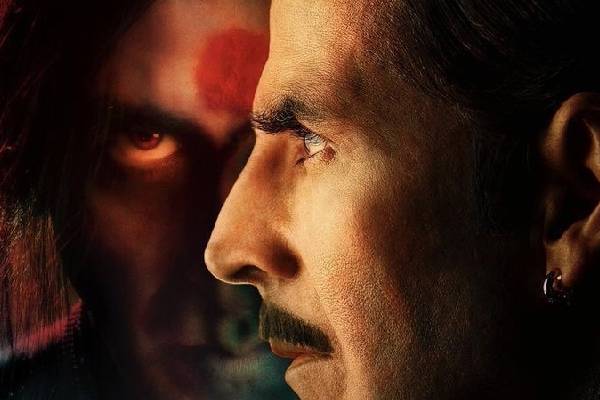 Bollywood Superstar Akshay Kumar is currently in his best phase with back to back blockbusters. The actor’s next film Laxmmi headed for a digital release and the trailer kept the bars high on the project. Laxmmi will end up as one of the biggest disappointments in Akshay Kumar’s career. Thanks to coronavirus, the film skipped a theatrical release. The comic episodes are completely forced and they make no sense. The background score is the only saviour along with some top-class performances from Akshay Kumar and Sharad Kelkar.

Akshay Kumar explodes in Bumbholle song and it is the best example that he thrives to sign such challenging roles. Kiara Advani along with the other lead actors has no scope to perform because of the pale script. Raghava Lawrence may be successful as a director down South but Laxmmi is completely an outdated attempt that lacks interesting narration and sensible entertainment. The loud comic drama will not appeal to Bollywood audience for sure. The horror episodes will not scare the audience at all and the songs are just below average.

Finally, Laxmmi is an attempt that should not have been made and brings a pause for Akshay Kumar’s success streak. A film that should be strictly skipped.