Brahmotsavam audio launch likely to be held in Tirupati 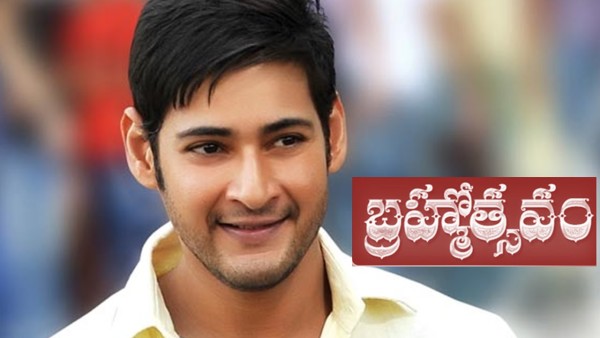 Mahesh Babu starrer Brahmotsavam is billed as a completed family entertainer. The shooting of the film is progressing at a rapid speed and the unit has wrapped up back to back schedules in no time. Recently, some crucial scenes featuring the principal cast were canned in Ooty and the new schedule will commence in January.

An interesting update regarding the film is doing rounds in the industry circles. The makers of the film are planning to unveil the audio in Tirupathi, one of the mostly popular pilgrimage cities down South. As of now, the unit is tight lipped about the buzz, but chances of the audio launch being held in Tirupathi are on course as per the close sources to the team.