‘Anando Brahma’ to be remade in multiple languages 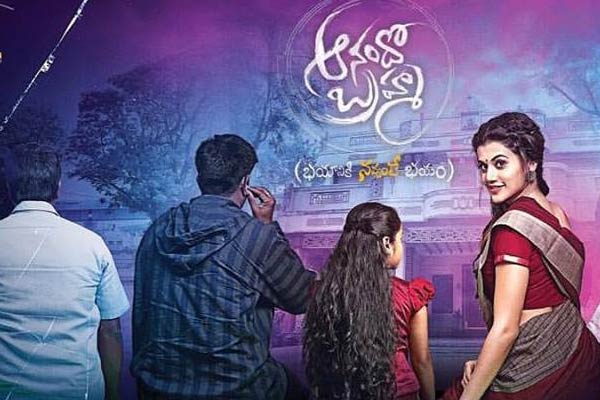 Director Mahi Raghav says remake talks have been initiated for the remake of his latest Telugu release “Anando Brahma”, a horror comedy which stars Taapsee Pannu in the lead, in multiple languages.

“The film is doing extremely well. We are very pleased with the response. We have already been approached for the remake from all the southern languages and Bollywood as well. The process will take a few more weeks,” Raghav told IANS.

Set in a haunted house, the film revolves around four characters with some flaws.

In an entertaining twist, the ghosts in the film are afraid of humans and this angle has worked wonders for the film at the box office.

According to the film’s US distributor Nirvana Cinemas, “Anando Brahma” has minted $300,000 from its opening weekend. 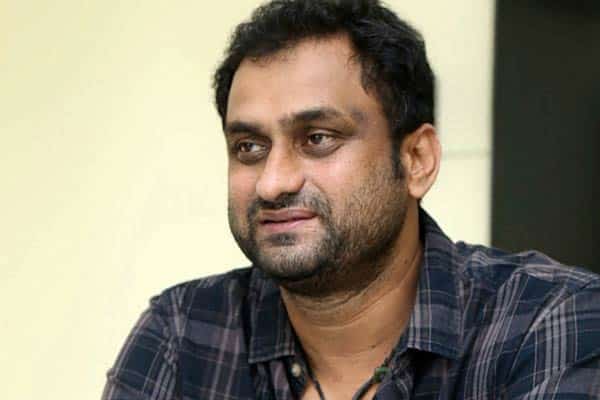 Filmmaker Mahi Raghav, who originally didn’t expect Taapsee Pannu to sign his forthcoming Telugu horror comedy “Anando Brahma”, says he finds her to be a very sensible and passionate actor.

“When I had pitched the story, ‘Pink’ had not released and I was hopeful she would do my film. As I got busy finding a producer and the process took one whole year, she earned lot of popularity and I thought she might not do my film,” Raghav told IANS.

Taapsee showed a lot of faith in Raghav’s film, and that touched him.

“I don’t judge an artist by their previous work. I pitched the story to Taapsee out of intuition, and I found her to be very sensible and passionate. I think it’s really important that an actor has the right attitude than talent for a project to click. Taapsee is the best example,” he said.

Asked if working with Taapsee was any different after “Pink”, Raghav said: “I follow a collaborative approach to filmmaking. As a director, I can only write and shoot a scene, but it’s up to the artist to interpret the scene and perform. Taapsee knows her craft better and that really helped the project.”

Talking about the project, he said: “It’s actually a comedy with a horror premise. Usually, humans are afraid of ghosts but what happens when the tables are turned? The flaws of the lead characters become their strengths and that makes our film different from any other horror flick.”

Apart from the horror angle, the film’s core is a drama centered on Taapsee.