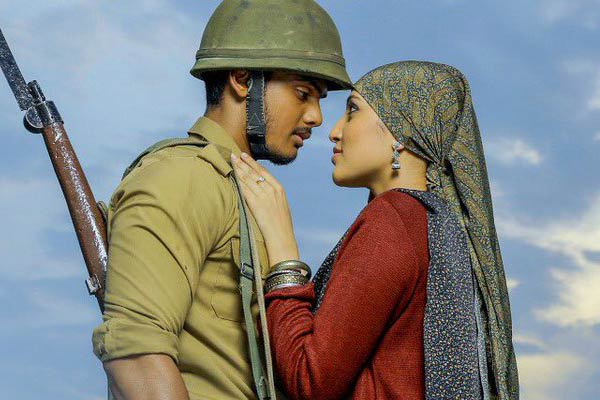 Puri Jagannadh’s latest offering Mehabooba, which stars his son Akash Puri in the lead role, is heading towards becoming one of the biggest disasters of the season. After opening to poor reports, there is no trace of the film at box office.

The embarrassing show of Mehabooba has forced the team to cut short their US tour as well. Puri and Charmi initially planned a two week tour in US till May 22nd to meet audience. But the poor performance of the film in US has ended the tour in less than a week and the team returned to India to save their expenses.

Quite ludicrously, Charmi rejected offers in the range of 50 – 75 Lakhs and quoted an exorbitant 1.5 Crores for the Overseas of this film which is now likely to be the biggest flop in Puri’s career.

Mehabooba in US : Embarrassment is an understatement 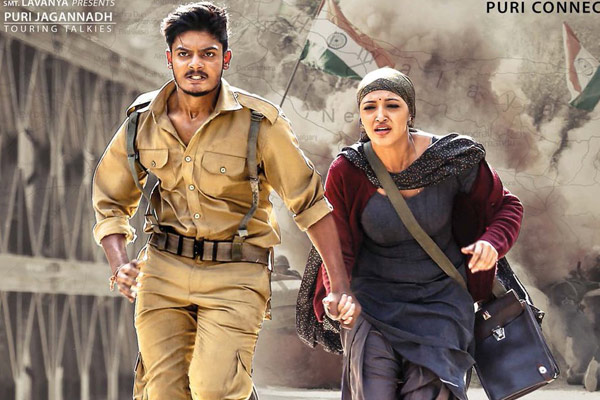 Puri Jagannadh’s latest offering Mehabooba, which stars his son Akash Puri in the lead role, has opened to poor reports last Friday. Though Akash Puri impressed with his performance, it is Puri’s poor and outdated narration that has let the film completely down.

Mehabooba is having a disastrous run at box office in all areas. In overseas, the collections are very embarrassing in the first weekend.

The film took a very mediocre start with $ 42K from its Thursday premiers. As the public talk is very disappointing, the collections are very poor on the following days. On Friday and Saturday, it collected a meagre $ 15K and $ 11K respectively. It is going to end as one of the biggest disasters in recent times. Trade circles opine that the collections are similar to Manchu Vishnu’s recent disaster Achari America Yatra.