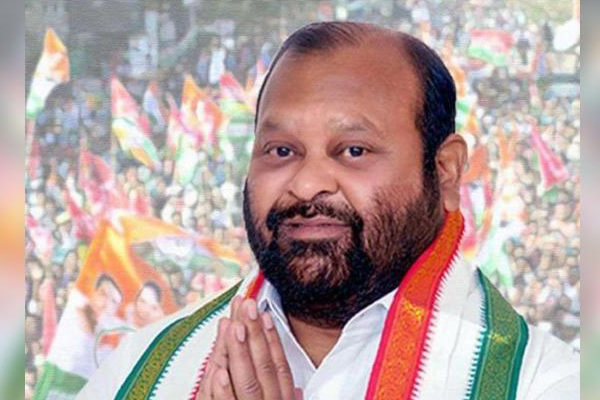 Goud, who served as minister in the cabinets of Y.S. Rajasekhara Reddy and Kiran Kumar Reddy in undivided Andhra Pradesh, was battling cancer. He was admitted to a private hospital on Sunday after his conditioned turned critical.

A three-time member of Andhra Pradesh Assembly, Goud is survived by his wife, two sons and a daughter.

With Goud’s death, the Congress lost second leader in as many days. The news of his death came when Congress leaders were busy in the cremation of former Union minister S. Jaipal Reddy.

A backward class leader from Hyderabad, Goud began his political career as a corporator. He was first elected to the Andhra Pradesh Assembly from Maharjgunj constituency in the city in 1989 and was re-elected in 2004. After the delimitation of constituencies in 2009, he was elected from Goshamahal constituency. 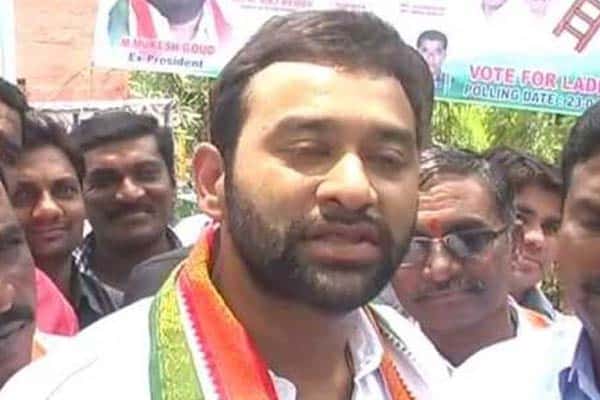 It was believed to be a murder attempt but turned out to be a self-inflicted injury. Police here on Tuesday solved the mystery behind the firing on former Andhra Pradesh minister Mukesh Goud’s son Vikram Goud with the arrest of two accused including a sharp shooter hired by him.

The Youth Congress leader, who was injured in the firing in the early hours of Friday at his house in upscale Banjara Hills and was so far being treated as a victim, has now become an accused. Police on Tuesday booked him and others under various sections of Indian Penal Code and Arms Act.

Nandu, the shooter who opened fire on Vikram, and another accused have been arrested, police sources said. The hunt was on for two other accused.

Police are likely to announce the arrests and other details of the case on Wednesday.

Initially, police treated the incident as a murder attempt but later suspected it to be case of attempted suicide.

Vikram, who had sustained two bullet injuries on his upper arms, had told police that two bike-borne assailants barged into his house and fired at him. However, the police investigations and the reports by ballistic experts and forensic scientists raised a suspicion on his version.

Police investigations finally revealed that Vikram staged the “attack” as he allegedly wanted wriggle out of financial troubles as some financiers were reportedly pressurising him to repay their loans.

Vikram hatched the plan with the help of a gang from Anantapur district of Andhra Pradesh. It included a shooter who allegedly opened fire on Vikram to inflict injuries but as per the plan ensured that there is no harm to Vikram’s life.

Mukesh Goud served as a minister in the cabinets of Y. S. Rajasekhara Reddy and Kiran Kumar Reddy. 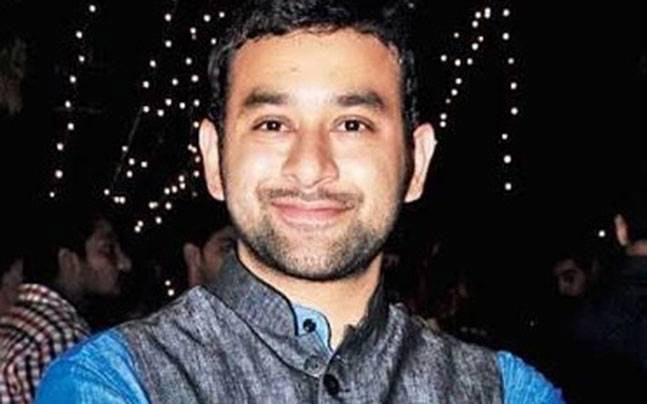 Former Andhra Pradesh Minister Mukesh Goud’s son Vikram Goud was injured when an unidentified person fired at him at his residence here on Friday, police said.

The incident occurred between 3 a.m. and 4 a.m. at Vikarm Goud’s house in posh Film Nagar.

He sustained three bullet injuries and was admitted to Apollo Hospital, where his condition is stated to be stable.

The Youth Congress leader was with his wife Shifali at their house when the incident occurred. Two bullets hit his hand while another bullet hit the stomach.

Deputy Commissioner of Police Venkateshwara Rao said they did not find any weapon at the scene. The police team was scanning CCTV images and gathering other scientific evidence.

Shifali told police that they were leaving for a ‘dargah’ for poor feeding and Vikram had first gone downstairs when she heard the gunshots.

The police officer said Goud had so far not told anything to the police about the incident. He said the assailant could be identified only after he records his statement.

Mukesh Goud was a Minister in the cabinets of Y.S. Rajasekhar Reddy and Kiran Kumar Reddy.