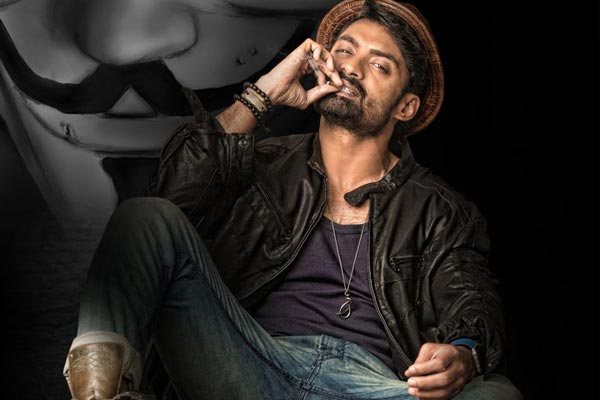 Some combinations create a huge anticipation before anything about the film is revealed. Once such film which has been creating a strong buzz among the audience and the industry circles ever since it went on floors is Kalyan Ram’s upcoming film Ism under the maverick direction of Puri Jagannadh. The first look posters have received a thumping response and Kalyan Ram’s transformation has become the talk of the town.

Now, the first look teaser of Ism has been unveiled to a solid response from the audience. The 1 minute 17 second teaser is packed with Puri’s trademark mass elements with a tinge of vulgarity in a couple of shots. The action blocks appear interesting and Kalyan Ram’s makeover scores above all in the teaser. Right from his appearance to dialogue delivery and mannerisms, everything took a huge deviation. Anup Rubens did a good job with his thumping background score. Jagapathi Babu is once seen sporting a stylish look.

Coming from the stables of NTR Arts banner, ‘Ism’ features Aditi Arya as the female lead. The film is gearing up to hit the screens for Dusheera.

Here is the Teaser : 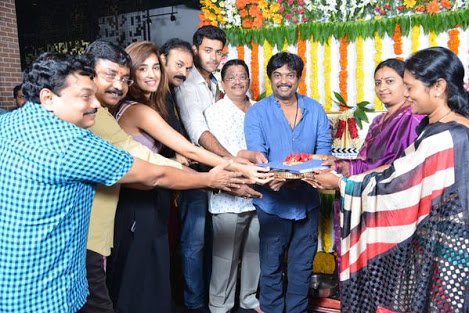 Puri Jagannadh, who is known for his razor sharp screenplay and quick movie making style is living up to his name. Puri Jagan is quickly wrapping up the shoot of his new venture, Loafer with Varun Tej and Disha Patani in the lead roles.

Latest we hear is that Puri Jagan is employing online editing technique for this film. Using this technique, footage shot on a particular day is edited and is ready for post production on the same day or the next day. Effectively, editing of the film will be completed by the time shooting of the film is done. This is a very novel concept which Puri employed in his post production for the first time during Temper. Now he is using the same for Loafer. Editor S.R.Sekhar is currently editing the film in Goa where the shoot of the film is underway.

Loafer will be ready for release by end of October and the release date will be finalized only after the release of Varun Tej’s Kanche.

Concentrating On My 150th Film – Chiranjeevi 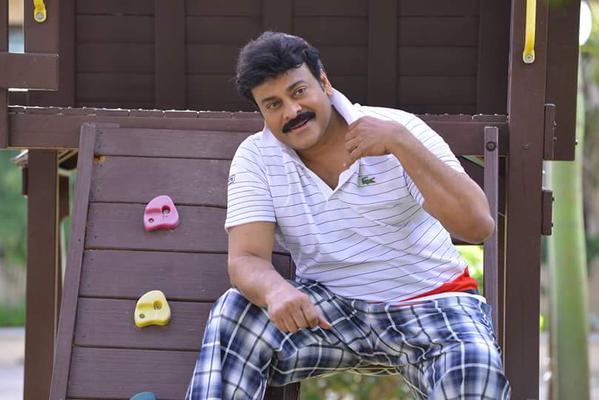 Suspense around Mega Star Chiranjeevi’s 150th film continues. Initially a movie with Puri Jagan as its director was announced and was planned for a formal launch on the Mega Star’s birthday, 22nd August 2015. Latest news straight from the Mega Star himself is that he is unhappy with the script narrated by Puri Jagan and the project is temporarily shelved. Chiranjeevi, speaking to a leading news channel revealed that he is listening to scripts from different writers and will zero down on a story for this prestigious film in a couple of months. Mega Star revealed that his focus will be fully set on this project as he has ample time to ponder over the script as he is relatively free from political commitments these days.