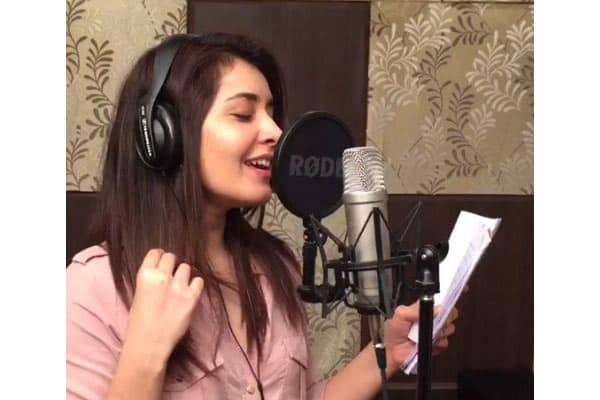 Film industry is filled with multi-talented people and it adds more weight to their personality making them unique from rest of the actors. Telugu film industry has many actors who are multi-taskers and young heroine Raashi Kahanna is also one of them. Along with acting Raashi has a magical voice and she can add a personal flavour to the songs especially peppy numbers sounds extraordinary in her voice.

In 2014, Raashi has lent her voice to the title track of Joru movie and it was an instant hit back then. She was seen singing hit songs from other movies in a couple of events but the heroine is not offered any songs after her debut song. Now finally Raashi Khanna has sung after a long time for Jaawan movie starring Sai Dharam Tej in lead role.

S.S.Thaman is composing the music and as we all know the music director has made many star heroes sing for his tracks. Very soon song sing by Raashi will be released online as the other songs from Jaawan are being released from a while. Jaawan is slated for release next month and the entire team of the movie is confident about scoring a hit at box office. 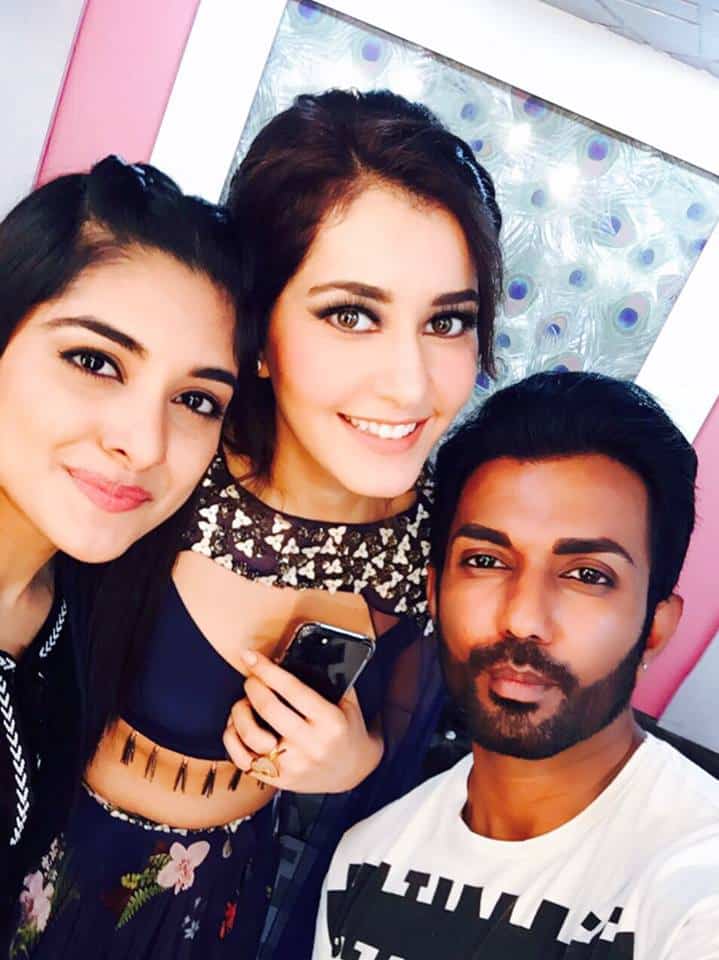 Young Tiger NTR wrapped up Jai Lava Kusa which is all set for September 21st release. The actor will be romancing Rashi Khanna and Nivetha Thomas for the first time and the actresses too have been super excited about the film. As a part of the film’s promotions, Rashi Khanna and Nivetha Thomas are entering Bigg Boss sets today. Both the actresses will shoot for the television show today. Bigg Boss turned out to be a good platform for promoting films and all the young actors promoted their recent releases on the super hit show.

Tarak is said to reveal many interesting updates about Jai Lava Kusa and he will be shaking leg with his female leads on the sets of Bigg Boss. Rashi Khanna and Nivetha too will spend some quality time on the sets of Bigg Boss interacting with the housemates. Directed by Bobby, Jai Lava Kusa is one of the most awaited films and Nandamuri Kalyanram bankrolled the movie on NTR Arts banner.

Raashi Khanna to make special appearance in ‘Raja The Great’ 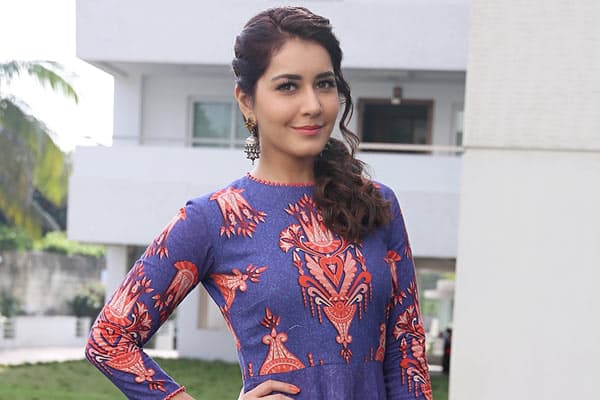 “Making a short and special appearance for my lovely director Anil Ravipudi in a song starring Ravi Teja. ‘Raja The Great’,” Raashi tweeted.

In the film, Ravi Teja plays a blind character. It also marks the acting debut of Ravi Teja’s son Mahadhan.

“Raja The Great” will be Ravi Teja’s first release in two years and it comes after the debacles of “Kick 2” and “Bengal Tiger”. 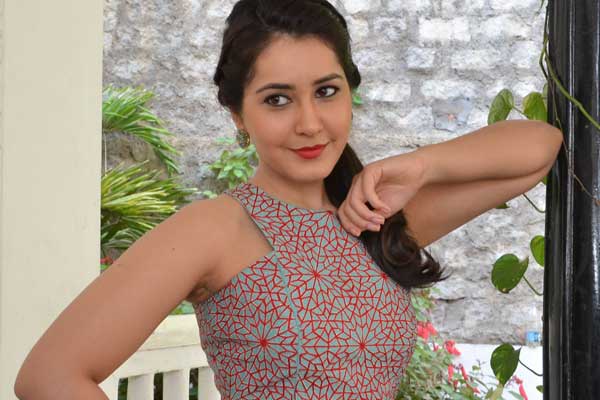 Rashi Khanna,after being severely criticized for turning obese in Sivam starring Ram, has flung into action. She has already hired a trainer to lose weight and in Bengal Tiger, she looked very tolerable. Not that she has dropped kilos, the actor was seen coming out of a pool and the camera caressed her body, when she wore a two piece swim wear while she comes out the pool to have a chat with Tamanna. Usually heroes stare at the heroines when they show off their bodies, but here Tamannah looked awkward gazing at Rashi Khanna. With two heroines sharing screen space, the actor seemed to have made a desperate move and her role hardly had any substance. To be a part of a big film seems to be the criteria. Rashi Khanna Bikini wear became hot topic in film circles and in common audience . Internet  Rashi khanna fans are searching to find Rashi khanna bikini photos which are not yet released to media but only can be seen in the movie.

With the bold step Rashi has taken now in Bengal Tiger, we can expect more offers come her way from Tollywood. Not only in bikini but she was liberal in skin show in Bengal Tiger and played a key role in success of  the movie. Upcoming movies in her pipeline is “Supreme” starring Sai Dharam Tej directed by Anil Ravipudi. So, Rashi fans watch out for her next sizzler in “Supreme” movie