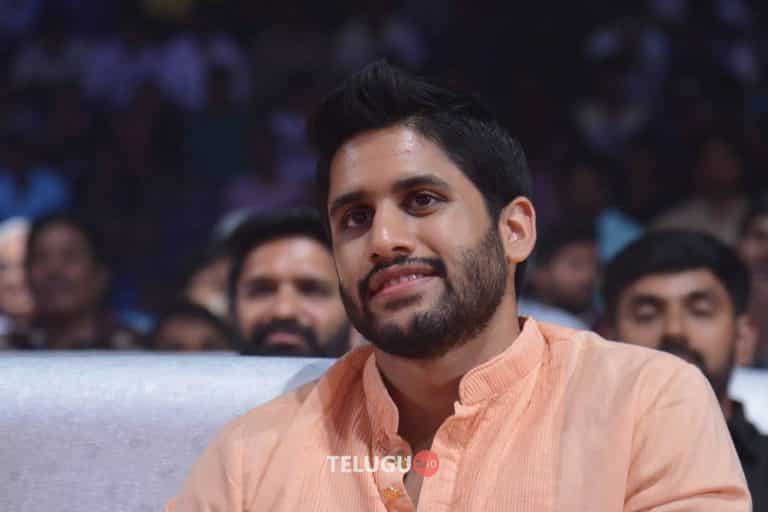 Akkineni Naga Chaitanya, Rakul preet singh starrer ‘Ra Randoi Veduka Chudham’ had collected a gross of $549,300 in USA by the end of its full run. Due to Naga Chaitanaya’s craze and Annapurna studio’s reputation, the film opened decently in USA with first weekend gross of $370K, but couldn’t sustain its performance in subsequent days-weeks and ended up at $550,000 mark.

Chaitu and Rakul Preet did a commendable job with their performances, but the weak narration and predictable plot had dented the film’s collections. Overall, USA share for this film is a low $210,000 [ 1.36 crores] and overseas profit loss analysis is as follows :

Overseas distributors of RRVC anticipated it to repeat ‘Premam’ magic (which has collected a cool $830K) and shelled out hefty price. After acquiring overseas rights, they had sold RRVC for 30 Lakhs ,to third parties, in non-USA markets. In USA market, they had sold up to 40% of the areas to the local exhibitors and released 60% areas on their own.

All in all, Overseas distributor had lost to the tune of 80 to 85 lakhs on ‘Rarandoi Veduka Chuddham’. Local exhibitors’ loss is additional to this. 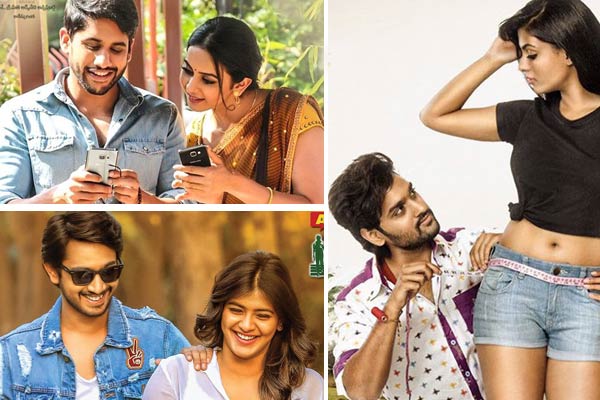 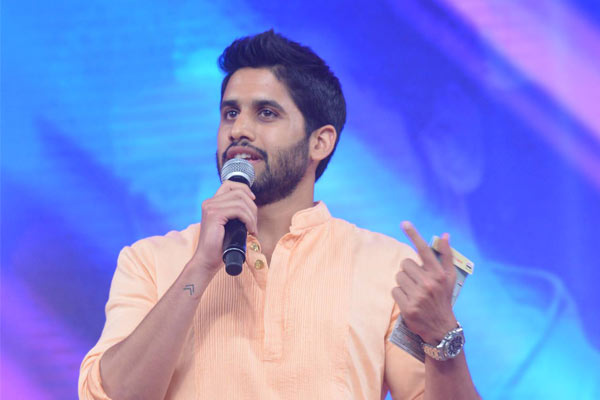 Actor Naga Chaitanya, who is set to marry actress Samantha Ruth Prabhu in October, says he is enjoying all the attention coming his way as he believes this phase won’t last long.

“Wherever I go, I’m asked about my marriage. Honestly, there’s no pressure anymore because everybody knows. I believe this phase… where people constantly want to know about my marriage…it won’t last long. Nobody is going to ask me this question next year,” Chaitanya told IANS over phone from Hyderabad.

“Let me enjoy while it lasts,” he chuckled.

Talking about the project, he said it’s been his father Akkineni Nagarjuna’s wish that he stars in an out-and-out commercial film.

“I’m taking the commercial route with ‘Rarandoia…’. It’s a light-hearted film and Kalyan has given me a very energetic character. Dad wanted me to do a full-length commercial film for a long time and it’s being fulfilled with this project,” he said.

Did Kalyan’s previous collaboration with Chaitanya’s father persuade him to collaborate?

“I saw Kalyan working on the sets of ‘Soggade Chinni Nayana’. As we started talking, he bounced off a few ideas and we eventually decided we will work together. It’s his work, especially the way he presents his characters, that really convinced me to work with him,” Chaitanya said. 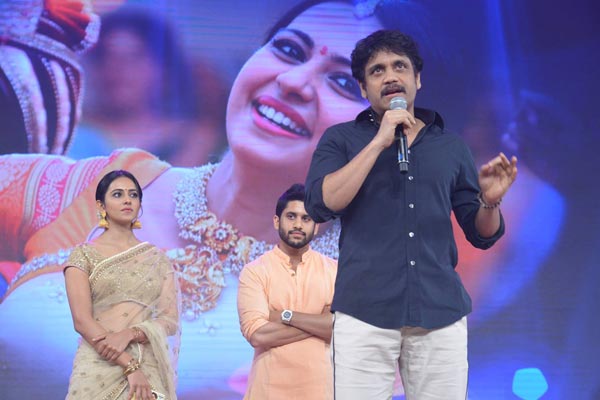 ‘Ammayilu Arogyaniki Hanikaram’ happened to be a dialogue from Naga Chaitanya’s upcoming movie Rarandoi Veduka Chuddam and this dialogue created a huge stir during the audio launch that took place recently. Senior actor Chalapathi Rao made some unusual comments on women which left everyone in deep shock. Not much bothered, Chalapathi Rao showed no sign of regret even after he got slammed across the social media and by the leading news portals.

King Nagarjuna stepped down condemning the comments of Chalapathi Rao. He revealed that he doesn’t agree with the derogatory comments made by the senior actor showing his respect for women. Earlier during the audio event, when Chalapathi Rao has been asked if women are injurious to health, he said that they just provide comfort on bed. This left everyone speechless and the actor has been facing the heat across the social media.

Kalyan Krishna directed Rarandoi Veduka Chuddam and Naga Chaitanya, Rakul Preet Singh played the lead roles. The movie is all set for May 26th release all over.

I always respect women personally and in my films/I definitely do not agree wt Chalapati rao's derogatory comments/dinosaurs do not exist!!🙏